An experiment in sound begins with a hypothesis: new levels in sound attained by letting musicians respond to one another in free form. In the process, competent musicians are assembled and they make a basic musical roadmap with some planned elements but mostly improv. The resulting album is a lot more musical than you would expect from such an abstract experimental concept: at parts melodious, at parts rhythmic. Very jazzy, very nice.

A different sound for each ensemble, three ensembles in all, long improv sessions, and then we begin to hear the instruments talking to each other, the notes, words and stories, sometimes crashing, and soft again. Funny, jazz as logic and math on the CD cover amidst non-chaos. 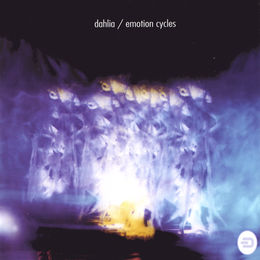 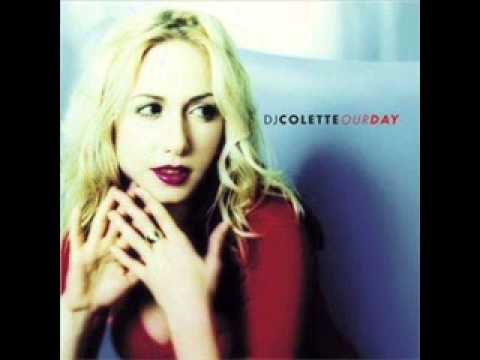