Did anyone else think Sonic Nurse kind of blew? I mean, Murray Street was most definitely a return to form in the pantheon of great Sonic Youth albums, and Kim’s been turning in some of the best songs of her career as of late. But the albums kind of live or die on the Thurston tracks, and on Sonic Nurse he turned in a bunch of limp-wristed noodly garbage. Whatever peaks of Television-esque guitar interplay that were scaled last time around became endless jammy choogling, and everybody was too busy rushing to call them “elder states-people” to notice.

Guess that’s why I was a little wary of this one. I own more Sonic Youth CDs than any other band, and if the total is gonna increase, they’d better bring the goods. And they do, kinda sorta. O’Rourke’s gone, and the aging Youth gang have pared down to a churning rock unit, indulging in cool, lean post-punkery, especially with Lee Ronaldo’s lead on “Rats.” There’s no real fireworks here; all the “noise” is ever-so-tastefully woven in to the tunes, and there’s no Borbetomagus lurking in the background. In fact, the closest they get to that sort of caveman catharsis is Thurston’s Merzbow tee in the band photo.

But it’s summertime, and I’d have to be a total dick to tell you there’s something wrong with good songs. Once again, Kim brings the best, and the album is really propped up on the strength of “Reena” and “Jams Run Free.” Solid listen, front to back, so I guess there’s nothing wrong with that. 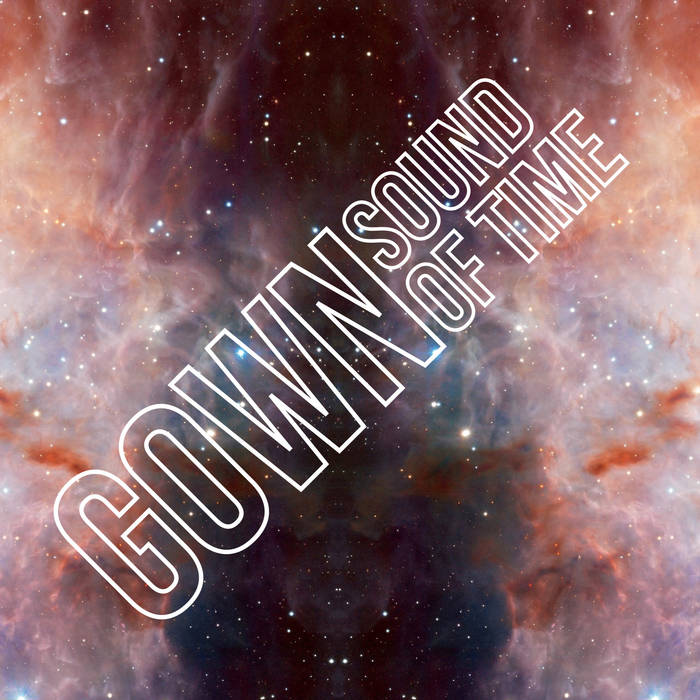