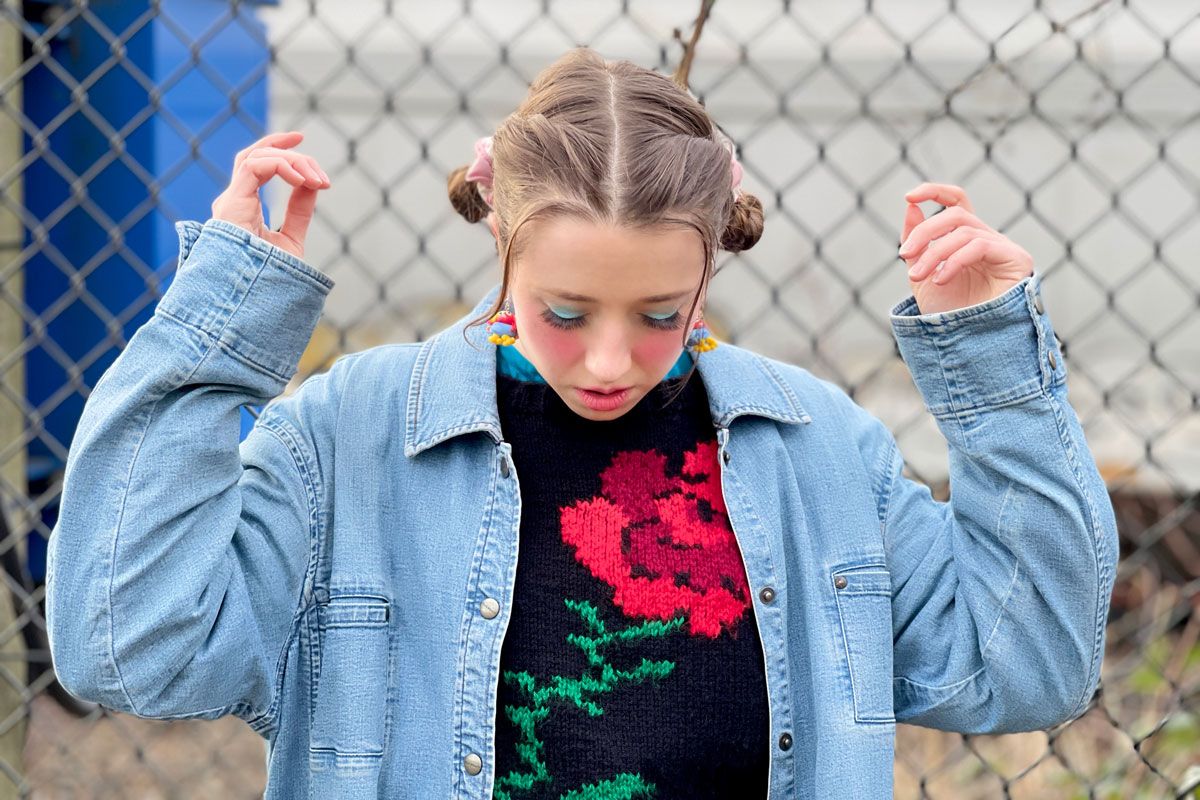 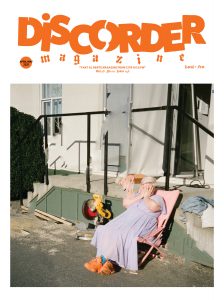 “As if the intimacy and struggles it seeks to document are now frozen in amber, relics of a world that, while so near, seems now lost.”

It had been around a year and a half since I had last spoken to Mikaela Cochrane, and back then it was at the crowded Ship and Anchor Pub in Calgary. Now, our plans for a walk and talk scrapped due to a historic cross-continental cold snap, we meet face to face through the occasional stutter of our webcams. BABYGIRLGALACTIC, the debut album from Mikaela’s band Future Womb had recently released at the time of our first meeting, and watching the band perform the material at 2019’s Sled Island, it was hard to resist the dynamic, tempestuous song-writing brought forth by the band. What is so immediately impressive about Future Womb is their ability to shift sonic palates not just between songs, but within them too. Indeed, spectacle might just be the band’s M.O. When I first saw them, each member was adorned in outlandish garb, Mikaela herself sporting pauldrons constructed from purple skeleton hands. In large, this theatricality stems from Mikaela’s career as an actress and burlesque dancer and is further reflected in the tumult of her narrative driven songs. 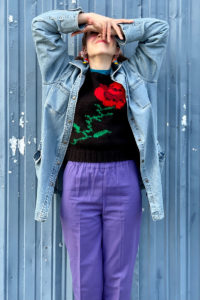 Back in Calgary I remembered Mikaela had told me she would soon be moving out to Vancouver, where she hoped she might land a role in Riverdale before her years of being able to play a teenager were behind her. She had also hoped to continue her pursuits with Future Womb within the Vancouver music scene, which was bustling with creativity, collaboration, and experimentalism. Only a short while after moving to Vancouver, however, something strange came brewing when 2020’s most infamous player had its big outbreak-breakout into the spotlight. We speak, of course, of Covid-19.

Wheels grinding to such a sharp halt — so as to let sparks fly — Mikaela found herself in a new city, looking for work in two industries which had just been, for all intents and purposes, pushed outside the law. She managed to briefly snag an acting gig back in Calgary, entailing arduous health measures and processes, but plans for a tour, and capabilities for collaboration appeared scant. Lucky for Future Womb, the time-intensive toils of video production had left them with an ace up their sleeve: a music video recorded before the release of their first album, not yet given it’s shine in the light of day. From its initial intent as a teaser, to a potential tour promo, and now a slice of satiation while the band works to restructure amidst the scattering storm, “TGIF” puts Future Womb on full display. Starring Jezebel Sinclair, a Co-worker and friend from Mikaela’s burlesque days, the camera locks in-step as Jezebel performs in a not-quite-yet-decorated apartment. Overlooking the cement silhouettes of downtown Calgary, and with unhung mirrors propped against the walls it feels intimate — as if the viewer is there themselves. The song opens with a patient psych pop chime, washing over as Mikaela sings “You’re going to see me / you’re going to acknowledge my agony / I’m going to carry on and / I’m going to love you still”. Her vocals are delightfully warm and delivered, with a rare tonal diversity for music of this breed. 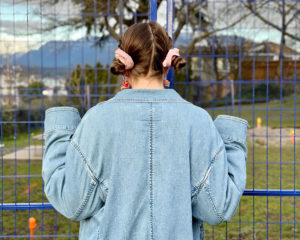 This reorientation of thought was incurred in part by a serendipitous technological blip. Originally titled “The way it’s going to go (TWIGG)”, Mikaela’s phone autocorrected the acronym to TGIF. This happy accident winded into the notion that the phrase TGIF is invariably declared with the looming knowledge that Monday will soon come again. This cyclical entrapment mirrored a frustration with those patterns of emotional turmoil — of an inability to progress past some unbeknownst narrative problematic. BABYGIRLGALACTIC toys with a bubbling anger throughout its duration, and at the midpoint of TGIF, we hear it start to boil over. Suddenly shifting from a reverbed bass run into a noisy guitar drone and more assertive series of declarations from the narrator, “I have accommodated beyond my comfort level / I have walked on ice / I have spelled it all out”.

Releasing this video, Mikaela says, feels like “a closing of a chapter, all the collaborators were from Calgary at the time, but everyone has since moved from Calgary… it feels so far in the past.”

Indeed, while marked by a sensation of closeness, of openness and honesty, TGIF feels also alien, distant, mythic. As if the intimacy and struggles it seeks to document are now frozen in amber, relics of a world that, while so near, seems now lost. Indeed, quarantine has forced Mikaela to set out on her own even more than with the previous album — diverting from jam-based songwriting , to one more oriented on trading recordings back-and-forth over the cloud.

“It has been this constant question of how, and in what ways, we [could] continue to collaborate” She says, “I write the song, and the lyrics and arrangement… what I have in my head already… But I need bass and I want lead Guitar and I’m open to everything changing.”

Though, considering all this, Mikaela is taking up some music production, and seeking to use this distance as a tool rather than a detriment. “We’re all in different places using different gear. Hopefully that adds something to it and doesn’t just make it a total shit show,” she notes. Indeed, having acquired an electronic drum kit, Mikaela was pleasantly surprised by the idiosyncratic sound it boasted, holding a nostalgic resonance. “Things that sound familiar in a children’s toy way…  bring me a special warm feeling” she explains, detailing how she hopes to integrate more sounds like these in order to evoke responses of emotional familiarity.

Mikaela has three records in the works, two of which she cannot tell me about. The one she can draws it’s name from a doctor’s note she recently uncovered when transferring the records of her life-long family doctor to Vancouver. Written in her infancy, it’s description of her is both humorous and evocative: “Appears ravenous, but most food is thrown.” This one-off medical morsel had an impact:

“That sentence really stuck with me […] kinda an idea of approaching this stage of my life, of desiring so many things but throwing away every option […] everything feels wrong, but I desperately want connection, to be nourished or to be loved and just pushing it away”

The realization soon set in that this throughline has underpinned many of the songs Mikaela had in the bank. Mikaela has a near endless repository of songs and album titles stored away in her notes app, and she occasionally does metacognitive exercises to find threads within. There are a few other album titles (“What if someone steals them?” she says “Here, I’ll tell you some of the ones I’m not going to use”), among them, there is “Flat side to the spring” — a little line for remembering which way to install a battery. Ultimately, Mikaela’s story is one of many: countless young artists are finding ways to adapt and push forward in the uniquely challenging circumstances which they now face. This time, for Mikaela and Future Womb, has been one of restructuring, of moving forward, and finding new ways to make their art work. Though the band continues to playfully expand sonic boundaries t, she hopes that they come roaring out of quarantine with something as multifaceted, and uniquely orchestrated as their first entry. After all, what would all this trouble be worth, if not to evolve our perception and the art it produces. 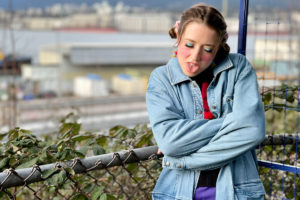 “Looking back I’m sure I’ll find a throughline” Mikaela muses, thinking about how she may come to look back at the songs and albums she’s written years from now. Hope, change, self-discovery, whatever it may be, there’s a throughline for all of us to find in this mess. One day, she thinks, she’ll be able to point and say “That’s the Future Womb sound”. 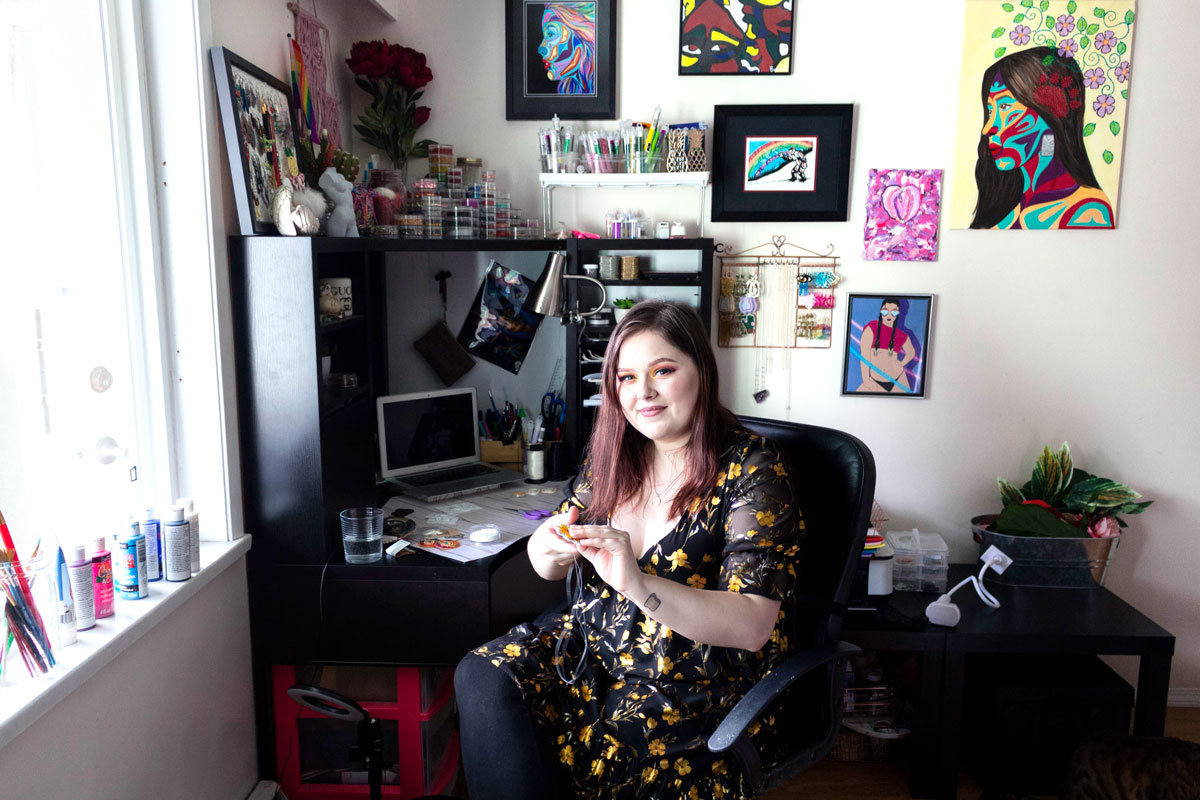 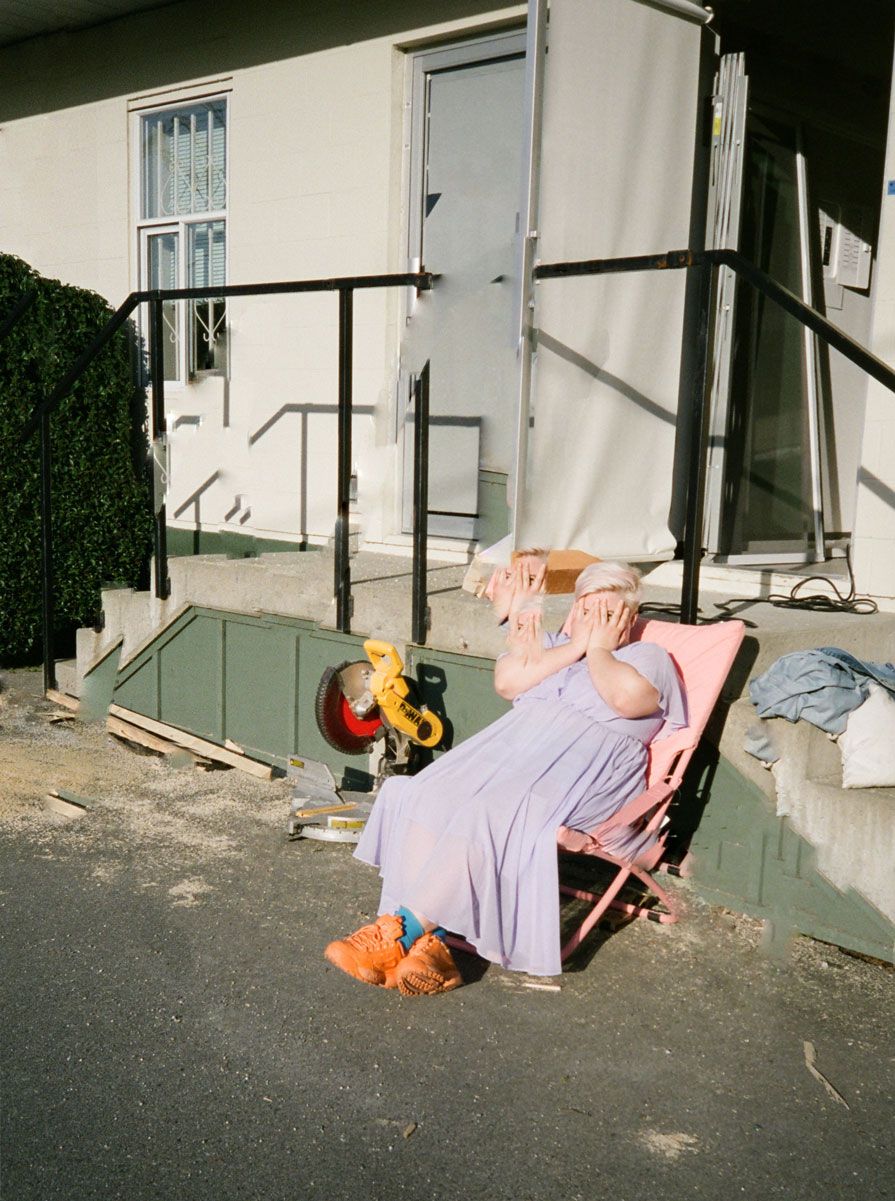 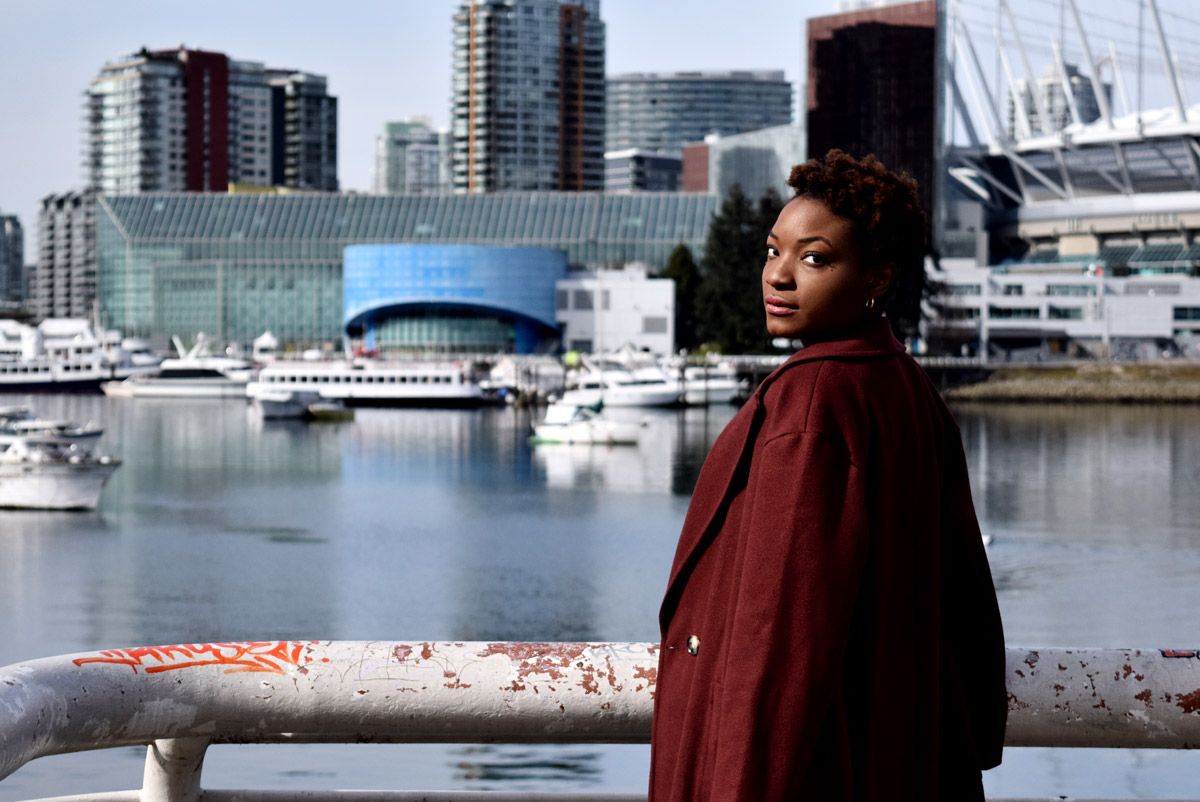