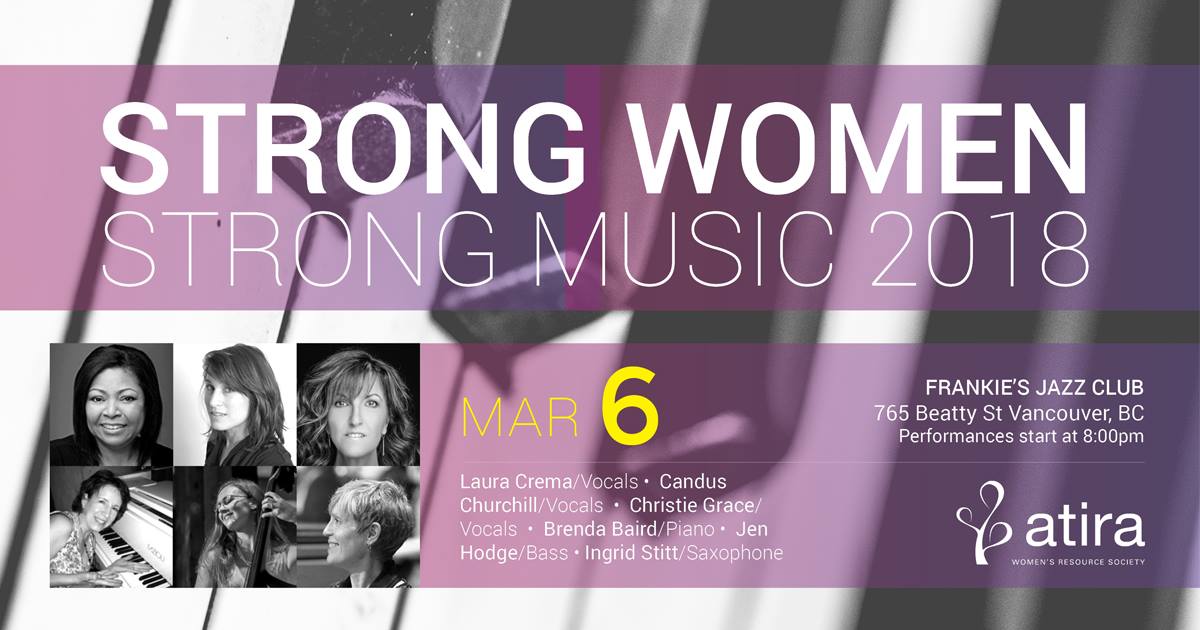 When my friend and I arrived at the first night of Strong Women, Strong Music just before start time, Frankie’s Jazz Club was so packed that we were seated at the table furthest from the stage, sharing it with a parent and their teenaged child. Put on annually in celebration of International Women’s Day, this concert series features some of Vancouver’s most prominent women jazz musicians.

Karin Plato, a co-founder and original performer of the series — who also programmed this year’s three concerts on March 6, 7 and 8 — soon took to the stage to introduce the night’s performers. Along with Laura Crema and Jennifer Scott, Plato established Strong Women, Strong Music twelve years ago to raise money for Atira, an organization that provides housing, counselling and other support services to Greater Vancouver women who have survived or are currently experiencing violence.

The first few songs of the night were instrumentals, performed by Brenda Baird on piano, Jen Hodge on bass and Ingrid Stitt on saxophone. The confidence and expertise with which these seasoned and accomplished musicians played, and the chemistry they displayed while doing so, made you see why Plato had thought them an ideal combination for this year’s series. The audience was clearly very impressed, applauding enthusiastically each time one of the three finished a solo.

Vancouver-based Laura Crema, who studied music at Simon Fraser University, Vancouver Community College and the Banff Centre for the Arts, was the first vocalist to perform. Crema sang with a strong vibrato perfectly suited to jazz. My favourite song of her set was a rendition of “Feeling Good,” although a version of “How About You” in which she changed the lines “I like New York in June / How about you?” to “I like Vancouver in March / How about you?” was also a stand-out.

At the end of her set, Crema passed the mic on to Christie Grace, a solo artist who has collaborated with some of today’s most notable Canadian and American jazz musicians. Her light voice gave the set a dream-like feel, and the performance of “Let’s Do It (Let’s Fall In Love)” was especially romantic. I think it was during this song that the parent at our table started grooving in their seat, much to the visible embarrassment of their child.

The final vocal set was Candus Churchill’s, a soulful singer originally from Louisville, Kentucky, who has toured across Canada and who co-founded the Vancouver group, Gospel Experience. She created a real feel-good atmosphere in the restaurant through nonchalant banter and upbeat numbers like, “Orange Colored Sky.” You could tell how much fun she was having and it sure was infectious.

After Churchill’s set, the three vocalists took turns coming back on to sing duets, and then ended the concert by performing one final song as a trio. During the scatting portion of this number, the mic was passed around between Crema, Grace and Churchill and then on to Hodge and Stitt, who were also talented vocalists in addition to their proficiencies on bass and sax.

When the last song was finished, the concert had gone 40 minutes over its estimated end time, but my friend and I agreed that an extra forty minutes of witnessing such a gifted and acclaimed ensemble was well worth it. 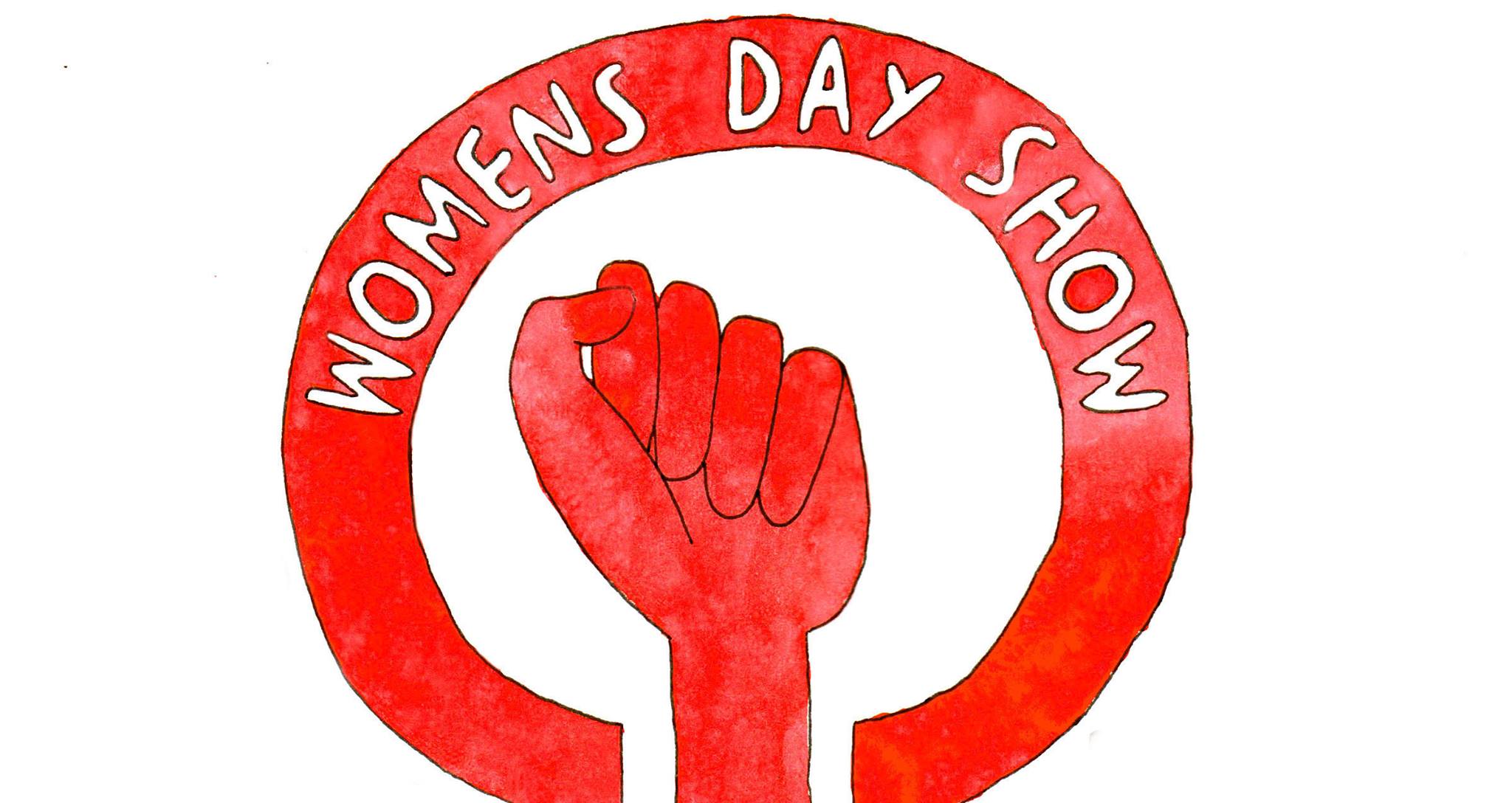