Holding the door open for me at Little Mountain Sound, a man asks, “Are you here for the workshop?”

“Sure, whatever it is,” he says with a chuckle.

I later found out this man was Mike Schroeder, CEO of Nimbus School of Recording & Media. And while his statement at the door was made in passing, a jovial slip, the interaction seemed to capture so many personal sentiments towards the BC Music Fund; predominantly, “I don’t fucking belong here.”

On February 11, 2016, the provincial government announced a $15-million dollar investment in British Columbia’s music industry in the form of the BC Music Fund, to be managed and distributed by Creative BC. Although initially it seemed that the BC Music Fund would help support emerging artists by way of stimulating the growth of the music industry, it became clear early on that the government and Creative BC’s understanding was different. In fact, phase one of their first funding initiative, the Sound Recording Program, was only made accessible to incorporated businesses, which disqualified many of those featured in Discorder. (It’s worth noting that Creative BC opened up eligibility for the second round of Sound Recording Program intakes.)

An additional controversy of the Sound Recording Program was that funding was granted first-come-first-serve, without any juried selection or evaluation of merit. Not all recipients of the Sound Recording Program have been announced yet, but of those that have, artists signed to big labels received more funding. This is, in part, because bigger companies were able to match the funds allotted by Creative BC. It also due to larger labels having the staff and resources to hunt for funding for their artists 100 percent of the time, whereas smaller labels — especially local ones managed by people working multiple jobs — do not have the luxury of dropping everything, and rushing to compete for a slice of money alongside companies like Nettwerk or Universal Music Canada.

However, in an interview with Creative BC CEO Prem Gill, she pointed out that the Sound Recording Program wasn’t strictly intended for the artists, or even for the labels:

“The intention of the Sound Recording Program was designed as an economic stimulus for B.C.’s recording industry, and it did that. Recording facilities were busy, all kinds of recording facilities across the province. So, the first-come-first-serve nature of the program also made the funding available to a diverse range of artists that don’t necessarily often access public funding.” True, these artists don’t usually have access to public funding.

In speaking with several musicians previously featured in Discorder, finding out about Creative BC’s business focus is what made many of them give up on the BC Music Fund. It was perceived as inaccessible, because actually being an emerging artist — a scratch-your-way-to-the-top-but-still-buying-groceries-at-NoFrills artist — is not lucrative or sustainable. It’s rare to meet someone who can earn a living wage through music, but some technically ‘emerging’ artists can. This highlights the disparity between underground emerging artists and partially-emerged artists. The difference is perseverance to a certain extent, but also luck, and usually some private funding.

The music industry, as with most creative industries, is more about business than it is about art. Once able to accept that, if you want to play the industry game, you can rise to the challenge. (And if you want to qualify for Creative BC funding, the first step appears to be getting a business number.)

Creative BC has seven funding programs for the BC Music Fund. They include Sound Recording, Live Music, Research, Industry Initiatives, Careers of BC Artists, Music Company Development, and Innovation. All programs are detailed on the Creative BC website, including Innovation, which was just announced March 31. Every program has a different structure, different criteria of eligibility, and different application process. Moving forward, Creative BC intends to choose BC Music Fund recipients based on jury selection.

Speaking to this, Gill explained, “We are working closely with our Advisory Committee. We are also talking to other programs — like FACTOR and BC Arts Council, who both use peer and industry juries —  to determine the right process depending on the program that we’re going to fund. As an example, for the Live Music [Program], we will be creating an industry panel for the evaluation of applications.”

While Gill denied the assertion, it seems that Creative BC has learned from the backlash of first-come-first-serve.

Although short-term project funding can be met with criticism, Gill insisted that the benefits of the BC Music Fund will be felt for years to come. “I think you’ll see with programs like Careers of BC Artists … that type of program will help artists in different capacities, not just sound recording, but also marketing, promotion and development, which will hopefully be a part of longterm strategies … [it] is intended to trigger some development in the local industry across the province,” said Gill.

I have a lot of respect for Creative BC’s handling of the BC Music Fund. Their flexible approaches to stimulating different sectors of the music industry have been creative and efficient. The handing of the BC Music Fund programs has demonstrated that Creative BC isn’t a stuffy organization of suits, but a group of individuals who are clearly very passionate about the business of music, and celebrating artists and producers in British Columbia.

I also understand that the BC Music Fund is not meant for underground emerging artists. As with any government-funded project, the allocation of the BC Music Fund is as much about aesthetic and outward appearance as it is about business or general philanthropy. Your favourite Abbotsford garage band doesn’t clean up as nice as the label-signed local artists you hear on 102.7 The Peak, and they probably don’t have their shit together enough to register a business number. They aren’t the musicians that politicians like Christy Clark want to be photographed with or have representing Canada internationally. Nobody’s going to trust them to leverage a lump sum of money into quality production and sustainable marketing strategies, the way they trust a more polished and established group with an easily-defined musical genre.

But don’t be offended. It’s not personal. It’s just business.

For those seeking funding through the BC Music Fund, we suggest acting fast! The deadline for Careers of BC Artists is May 1, and next Live Music intake is June 1. Visit creativebc.com for more information. And if you have questions, ask them directly. They don’t bite, we think. 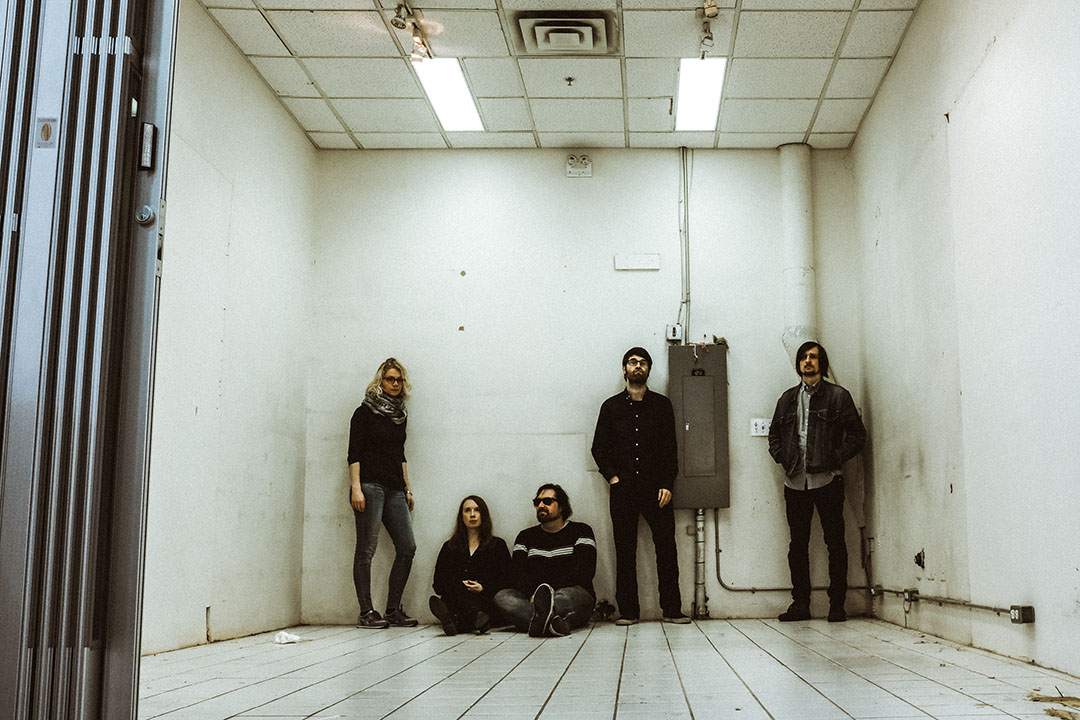