Fashioned together from relics the Cult, the Verve, and Blur, Erland & the Carnival are a supergroup of sorts, but one more concerned with paranormal phenomenons than prestige. With their second release, Nightingale, the band continues its contemporary arrangements of traditional Scottish folk songs and English literature but mixes it with that of modern lore, specifically the Enfield poltergeist phenomena of the late ‘70s.

The album cover depicts Janet Hodgson, the young girl affected by the phenomena, being thrown across the room by the alleged poltergeist. This perplexing and creepy imagery infuses itself into each song. “This Night” boosts seemingly satanic and devious instrumentation, albeit with a sort of demonic playfulness and mischievousness. “East and West” also has peculiarities in its music—zither strums and the sounds of a moving chair float in the ether as lulled vocals fill the room. “Nightingale” has the desperation of a ghost roaming for freedom, aching to leave but frustrated and trapped in an invisible prison.
The instrumental layers infuse and expand while the ethereal being wreaks havoc and chaos. “Springtime” is a chorus of vocal rhythms and noises and “Wealldie” is an onslaught of violent, confused disturbances of spastic guitar and snare drum.

The forces at work here are by no means satanic, but those of supernatural delinquents rampaging through an ambient musical spectrum. Nightingale is an astonishing and refreshing album that is remarkable for being completely original and unlike anything else being produced right now. 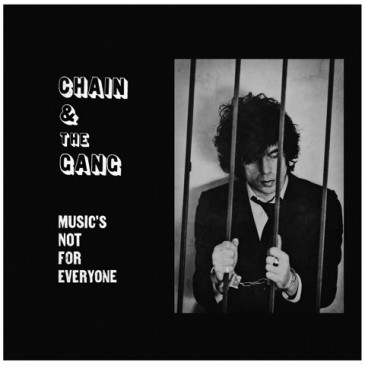 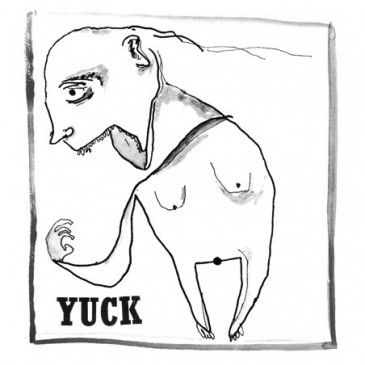