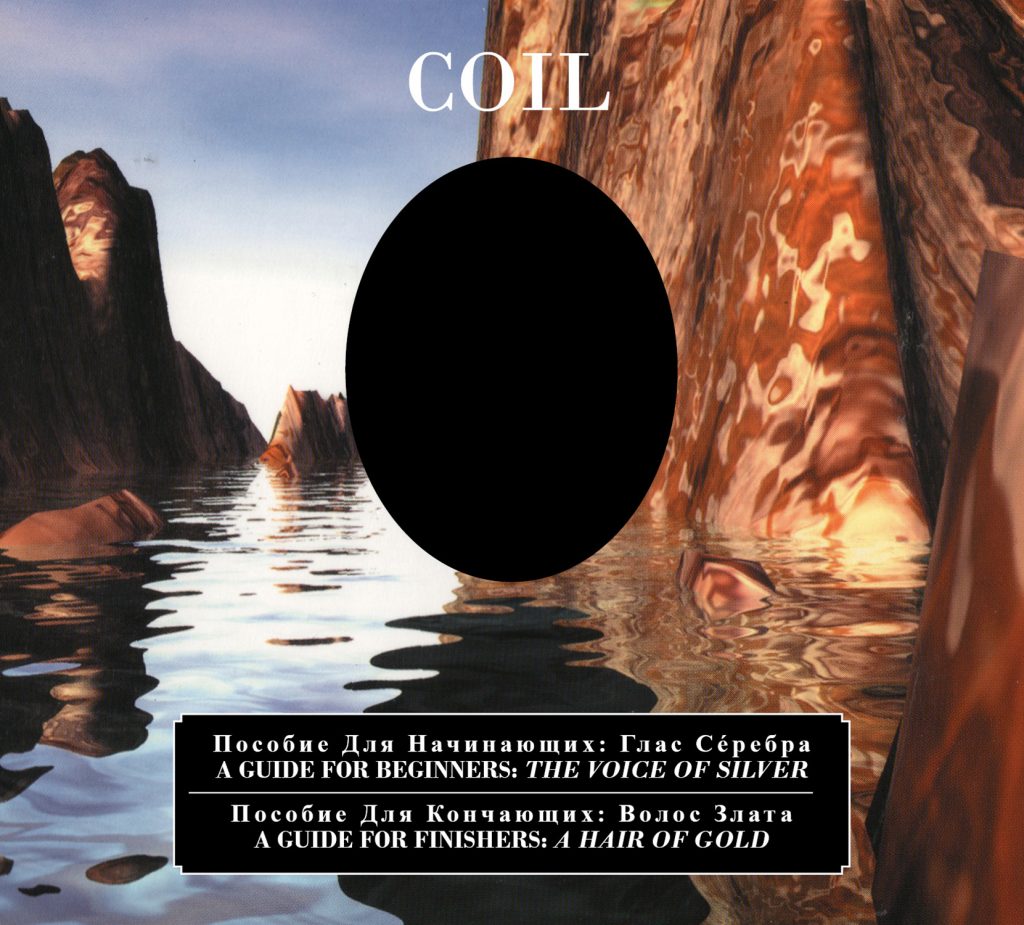 Starting at 10 PM Pacific on CITR FM 101.9, streaming at PLAYER.CITR.CA

When you do some digging into a band, you sometimes find things that surprise you. One of the things that surprised me about the history of the band Coil, was that there were so many people that didn’t know that Peter “Sleazy” Christopherson came from the eclectic beginnings of industrial music pioneers, (and I do mean that, since one of them coined the term “Industrial Music”) – Throbbing Gristle. When Throbbing Gristle disbanded, Peter started working with his partner John Balance, and between them, created a new world in expressive experimental music. What Sleazy did in TG is merely a drop in the bucket to what he created in Coil. The freedom they had to “do what feels best” and the stories told because of that ethos, created legendary songs that have inspired numerous bands, and left thousands of fans dreaming in their strange atmosphere.

Cold Spring Records have re-released these two albums as one package, and what a package it is. ‘A Guide For Beginners – The Voice Of Silver / A Guide For Finishers – A Hair Of Gold’ spans Coil’s entire career, featuring tracks from all their major albums. They were hand-picked by Coil to represent their best work and originally released to mark their first performance in Moscow in 2001.

With the passing of John Balance in 2004, and Sleazy’s death in 2010, we will never hear more from these bizarre geniuses, but, thankfully, you can still hear why they will always be remembered as pioneers and trailblazers. Visit Cold Spring Records and pick this up. You never know what you may find in yourself. 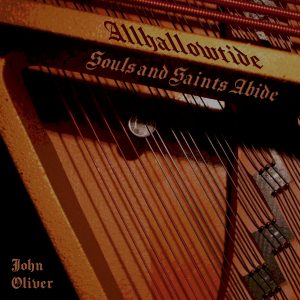 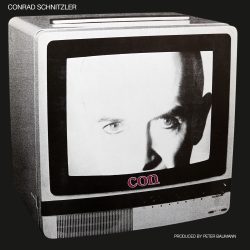 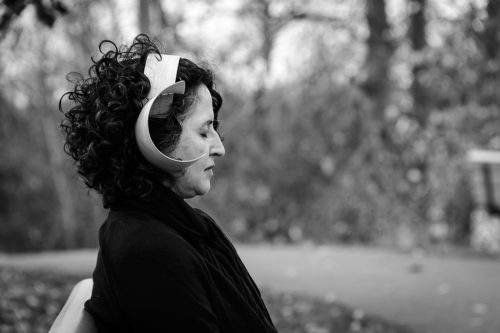 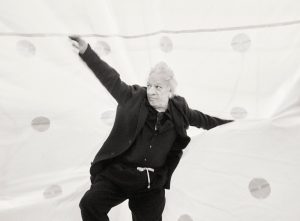