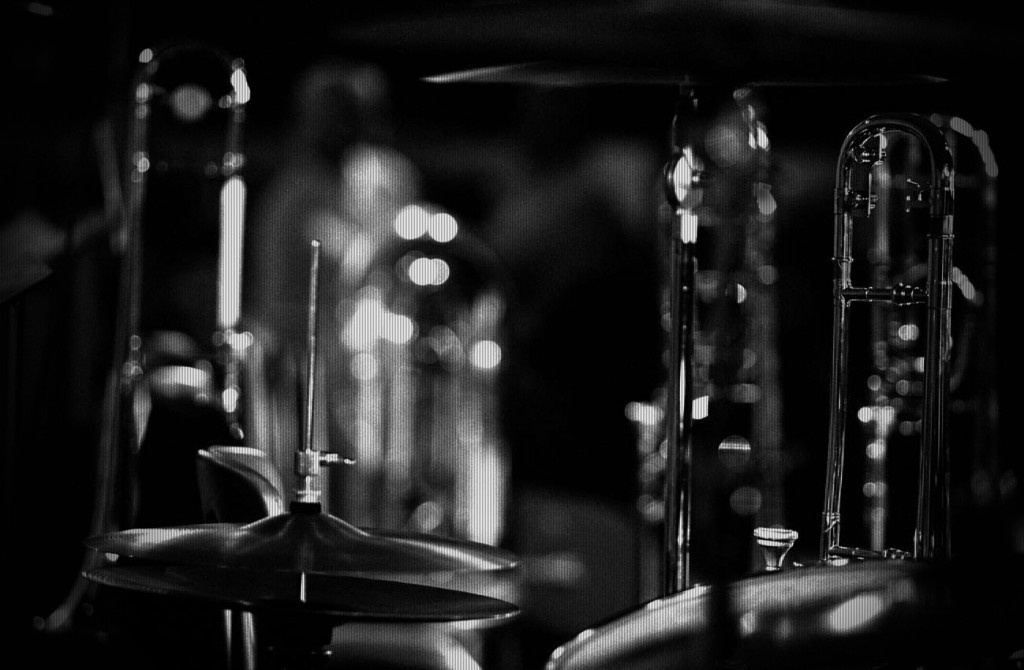 Tune in to the Jazz Show with Gavin Walker every Monday night,
9pm-Midnight.
March 2nd
This month we present a mixed bag of fine recordings by well known artists but these may for some be lesser known  but very worthy of your attention. We begin with one of the most famous of all: Duke Ellington. The album “Afro-Bossa” is one of Duke’s best from the 1960s but is often overlooked. It is uniquely Ellington but the themes are unusually haunting and exotic. All the major soloists are here and are heard throughout the album. The Duke Ellington Orchestra at it’s best.
March 9th
“John Coltrane with The Red Garland Trio” describes this one to a tee. This is Coltrane at the first stage of his musical maturity. The horn is in total control and his compelling sound is even through all the registers and gone is the early indecision and hesitation that marred some of his earliest outings. He backing is the best with Red Garland’s piano, Paul Chambers’ bass and Arthur Taylor’s powerful drumming. Coltrane ascends!
March 16th
12-String guitarist Ralph Towner delivers some hypnotic and pure joy through this recording done for ECM Records. “Batik” presents Ralph Towner accompanied by two giants: bassist Eddie Gomez and drummer Jack DeJohnette. They explore five compositions by Mr. Towner.  He is heard on 12-string guitar, classical guitar and piano. “Batik” is one for the ages.
March 23rd
“Jazz Contemporary” is the only album made by this fine working band led by Jazz music’s “uncrowned king”, trumpeter Kenny Dorham.  Dorham leads baritone saxophonist Charles Davis, pianist Steve Kuhn, bassists Jimmy Garrison and Butch Warren who split the duties and swinging drummer Buddy Endlow. All the arrangements are by Kenny Dorham and he composed three of the six tunes. One each by Thelonious Monk and Dave Brubeck and one solid standard tune make up the set.
March 30th
Grant Green was an incredible guitarist who played his instrument like a saxophone. Single lines delivered with a big ringing sound. Green was definitely one of the giants of Jazz guitar. Here is Mr. Green in an optimum setting with the great Sonny Clark on piano, Sam Jones on bass and the fiery Art Blakey on drums. Green explores Sonny Rollins’ iconic composition “Airegin” and a variety of standard tunes, the best being the Gershwin’s “It Ain’t Necessarily So” where they hit an earth shattering groove. Of the many that Grant Green recorded this one should be better known and tonight is your chance as we’re goin’ Green!