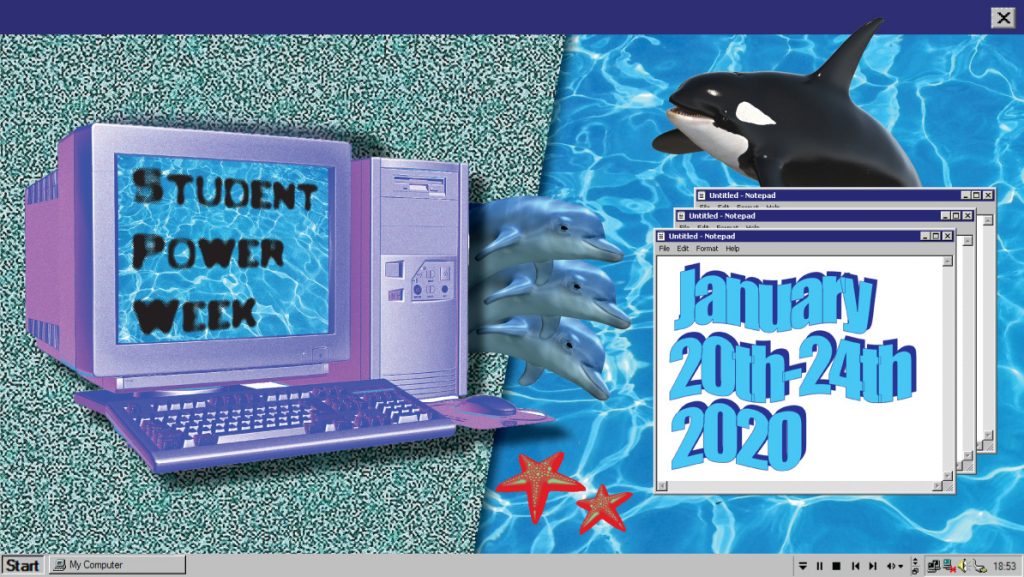 CiTR & Discorder is manifesting some powerful student energy in 2020 with

This year we’re expanding our classic ⏰24 Hours of Student Power⏰ with a full week of student centered programming on 101.9FM to celebrate and showcase all the amazing things students are doing both on and off campus

Bands in the Lounge EVERY DAY at 12pm!

Then starting at 9pm on Thursday, January 23 is…

PLUS an on air Finale Party with performances by…

All about indie music and its many emotions. I’m always looking for local and student artists to feature!

Voyeurism podcast on cheating and infidelity.

1. An INTERVIEW!! with Argonaut & Wasp – as well as a review of their performance at Fortune Sound Club last week (31/10). Check out their Instagram @argonautandwasp.
2. A few new francophone songs as well as the ‘Songs That Are Special For You’ segment. A bit thanks to Emily and Zoe for submitting!

Hosted by Isa You

A podcast about love.

Waking up early for work or class sucks. What sucks less is waking up and listening to a twenty year old playing wake up music and telling you what the weather and the traffic is like throughout Metro Vancouver. So yeah, I guess that may make your day better. Happy Rush Hour!

UBC Sprouts discussion about their work with food security, food waste management, and other projects. Check out their Instgram @ubcsprouts.

Hosted by members of the UBC Film Society

Whether it’s contemporary, classic, local, or global, we talk about film with passion, mastery, and a ‘lil dash of silly.

Harm reduction services on campus. Check out their Instagram .

Join host Alec Christensen and friends as they discuss the pop culture and politics affecting Vancouver and beyond.

Hosted Jacob Aere and members of the CiTR Sports Collective 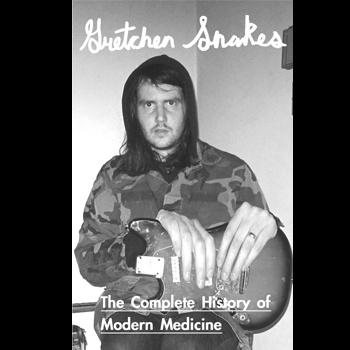 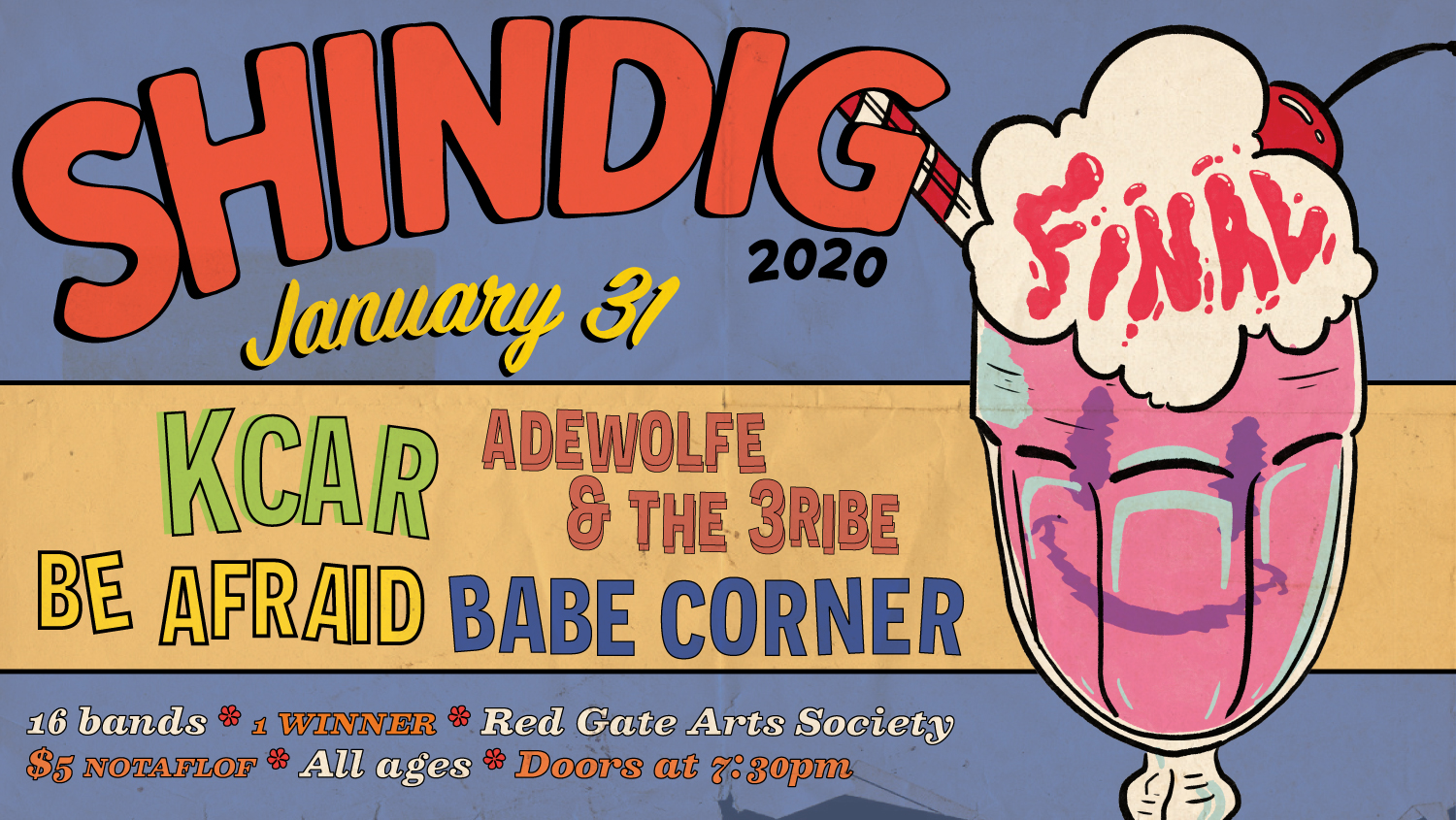