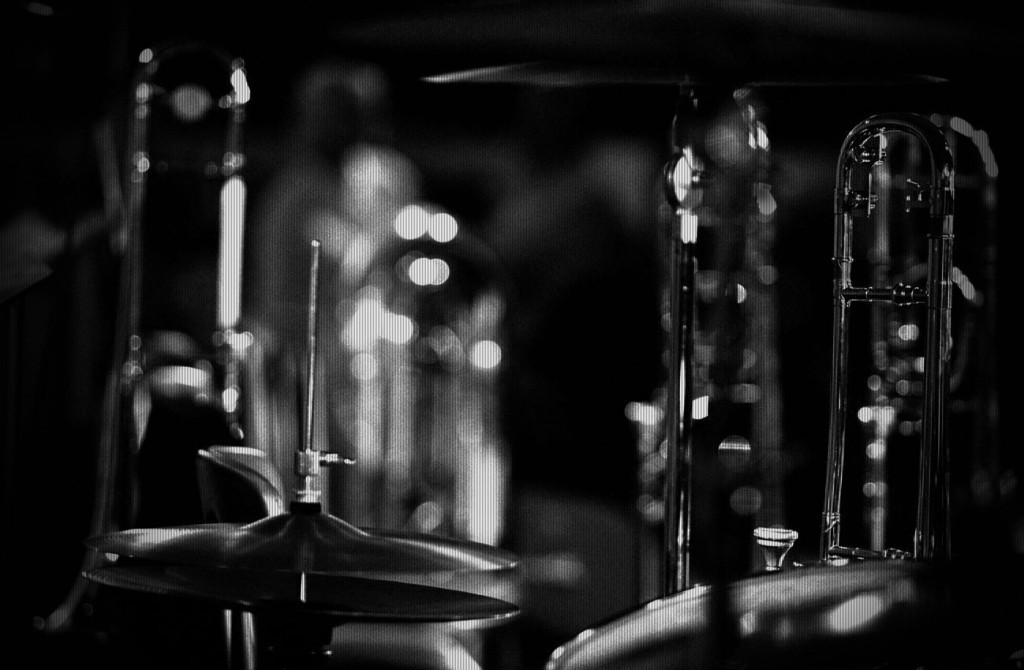 Tune in to the Jazz Show with Gavin Walker every Monday night,
9pm-Midnight.
October 1:
This month the theme of The Jazz Features are under appreciated and obscure alto saxophonists and leaders who are certainly worthy of a hearing and may be completely new to many listeners. We’ve all heard and heard of Charlie Parker, Johnny Hodges, Cannonball Adderley, Paul Desmond, Jackie McLean and Phil Woods among others but how many have heard of Jimmy Woods. Jimmy is our first of this series. Jimmy Woods was born in St. Louis, Missouri on Oct. 29,1934. Jimmy moved to and was raised in Seattle and then moved to Los Angeles where he worked a number of day jobs (non musical) to support his family but never gave up playing. Woods finally got an opportunity to record in 1961 with musicians of his choice playing mostly his own tunes. He only made two albums under his name and we’ll hear his debut date tonight called “Awakening!” Jimmy is an adventurous player with his own very distinctive sound. The date was done in two sessions and Jimmy surrounds himself with some great players from the L.A. area. This album was greeted with great critical reviews and to this day is one of the finest debut recordings of a previously unknown artist…Jimmy Woods!
October 8:
Sonny Criss may be the best known of this month’s crop but is still vastly underappreciated. Sonny has it all, sound, fire, technique to burn and intensity. Sonny’s alto sound is unforgettable and on this date done in L.A. in the mid 1950s for the rare Imperial label, he demonstrates his greatness. He’s backed up by a fine rhythm section made up of Sonny Clark on piano, Leroy Vinnegar on bass and Lawrence Marable on drums, an A-1 group. Sonny explores, standards and a couple of his own blues based originals.  These tunes are from an album that was originally called “Go, Man!-It’s Sonny Criss”  You’re in for a treat tonight!
October 15:
Out of Chicago came a fine alto saxophonist named John Jenkins. Jenkins possessed a wonderful concept based on the style of Charlie Parker and  he displayed a careful well thought out improvising pattern and a nice even sound throughout the horn. He appeared as a sideman on a few dates but this rare Blue Note date is his first under his own name. Jenkins had worked with Charles Mingus when he first came to New York then freelanced. Jenkins appears here with the guitar great Kenny Burrell and a solid New York rhythm section with Sonny Clark on piano (Sonny had just transplanted from a long stay in L.A.), bassist Paul Chambers and Charles Mingus’ drummer, Dannie Richmond. Jenkins shows some compositional talent with three originals. Two good standards are included and a Burrell blues. Sadly Jenkins never recorded after 1958 and left the music scene entirely to pursue other career interests. He was a major player as you’ll hear.
October 22:
Tonight is one of the most interesting debut recordings called “The Cry!” The music is provided by alto saxophonist Sonny Simmons and flutist Prince Lasha. Sonny Simmons was born in Louisiana but raised in Oakland, California and this is were he met Prince Lasha. They formed a musical alliance. Lasha was from Fort Worth, Texas and he had gone to school with Ornette Coleman and was influenced by Coleman. Lasha played all the saxophones but only plays flute here and co-composed all the tunes with Sonny Simmons. The music is more free form than usual and the Ornette Coleman influence is apparent. Lasha is a decent flutist but the accolades here belong to the powerhouse, authoritative playing of Simmons. The pianoless group consists of Lasha (flute), Simmons (alto saxophone) two bassists: Gary Peacock and Mark Procter and drummer Gene Stone. The record was made in November of 1962 and looks to the future. “The Cry!”   is one fine debut recording.
October 29:
We wrap up the month of obscure and underappreciated alto saxophonists by one of the most elusive and mysterious. He is from Los Angeles and his name is Earl Anderza. His one and only album is a killer. Anderza is a passionate and technically advanced player with a beautiful sound and original concept. Unfortunately for Anderza his personal life was in tatters. He grew up in foster homes and was soon in reform school then came many jail sentences for drugs, theft and other crimes. He was never out of prison long enough to make any kind of mark but he did make this record in March of 1962 called “Outa Sight!” for Pacific Jazz. He obviously was able to study and practice music while incarcerated. He performs here in a quartet setting with Jack Wilson on piano, George Morrow and Jimmy Bond split the bass chores and Donald Dean always swings hard on drums. Anderza composed a couple of originals as did pianist Wilson and the rest are good standards. Make no mistake, Earl Anderza was a major artist and it’s too bad his personal life thwarted any chance of success. He appeared again of a couple of tunes done in 1963 and after that nobody knows. At least we have “Outa Sight!” to enjoy his huge talent.