In the days and weeks following the Stanley and Cormier acquittals, Indigenous communities have rallied. In great numbers they have voiced their rage, grief, and demands for justice. They have gathered in the streets, on Twitter, at universities, in the cities and in rural communities and reserves. Across the country and across borders they have resisted. Some settlers have joined in these actions, yet we are few and, proportional to our numbers, we have done little and we have largely remained silent.

We look to our families, neighbours, colleagues and we see they they are inactive, too. We absolve ourselves. Maybe we read an article, watch a news clip, think sadly for a moment about the state of things. And then we move on. We look the other way because it is all too easy to do so. We turn back to our own lives without acknowledging how they have been founded on the lands and lives of Indigenous people — on constant access to Native territories, and on the colonial relationships and social, political and economic systems that secure that access in perpetuity.

We think about Colten Boushie and Tina Fontaine and the so-called “Native problem” as though we do not play a leading role in maintaining the conditions in which anti-Indigenous racism and violence flourish and go unchecked. We live in a structure of settler-colonialism that operates in such a way that we can turn ourselves off to the experiences of Native people in this country and never see how our own lives are inextricably linked to those experiences. Through our lack of engagement, we preserve a system that enables us to disassociate from injustices we are all complicit in. We hear about Colten and Tina, and the thousands of Indigenous kids, women, men, and Two-Spirit people who have been and continue to be targeted, killed, vilified and devalued in our society, and yet we do not see the forest for the trees.

As Indigenous families and communities grieve Colten, Tina, and so many others, it is high time we start looking at our own lives, families, and communities and begin recognizing how we are positioned in relation to settler-colonialism, and how the quality of life, security, and benefits we enjoy have been built out of Indigenous dispossession, separation, and violent elimination. It is time we ask ourselves what responsibilities that history and our current relationship extend, and how we intend to take up those responsibilities in practical ways.

Settler people who seek to lend support often ask what can be done. In a culture that has normalized apathy and acceptance of inequality, one of the most valuable ways we can support Indigenous communities is by showing up to rallies and gatherings when we are invited and called. In attending an Indigenous-led rally, you show solidarity and contribute to direct actions that governments and our larger society have to face. More importantly, you put yourself in direct contact with the Indigenous voices we all can learn from and are accountable to. Often it is at these events that further direction is offered, and where you can negotiate other ways to support or contribute.

Non-Indigenous citizens also hold more sway in the Canadian political system then Indigenous people, a privilege we need to put to use when asked. When Native activists, scholars, and families call on us to write letters to ministers and MPs (as has been the case in efforts to seek appeals in the Cormier and Stanley acquittals), this is another way we can support. These types of letters flooding inboxes can be effective in pressuring elected officials to act. A list of relevant email addresses can be found at the end of this post. For those of us with financial privilege, we can also contribute by donating to campaigns created to support Indigenous families of victims, legal processes, or whatever the case may be.

Indigenous Twitter is also a critical space for engaging Indigenous politics and colonial issues. Invaluable and accessible analysis is shared daily by Native thinkers, activists, artists, and leaders, and should be respectfully engaged by settler audiences seeking to better understand the dynamics of colonialism and Indigenous realities in Canada. See the end of this post for some suggested accounts to follow. While engaging these spaces, we also have a responsibility to step in when Indigenous users are attacked by racists, white supremacists, and trolls online, as has been the case in the fallout of the Stanley and Cormier verdicts. The emergent #settlercollector and #trollcollector hashtags, for instance, offer one important way we can step up as allies and take on some of the bigotry Indigenous folks face online everyday.

Ultimately, though, we support Indigenous peoples and carve out a more just society by dismantling what Gina Starblanket and Dallas Hunt have called the colonial castle. Our ancestors built this castle, and we rebuild it every day not only through physical violence perpetrated against Indigenous bodies and territories, but through our inaction, our excuses, and the unchallenged racist thinking that both produces and normalizes that violence.

It is up to each of us, in our own lives, relationships, workplaces, homes, and communities to deconstruct and challenge these narratives and to hold one another to account when racist comments are made, unjust verdicts are delivered, and violence is excused. It is not enough to simply “not be racist.” We must be actively and loudly anti-racist, and push back against the stifling complacency within our ranks.

It is time we start looking to the immense amount of work and analysis Indigenous peoples have produced, and begin engaging that work, listening to the critiques, and meaningfully responding to the demands that are so clearly being presented to us. It’s time we start acknowledging when to listen and hold space for Indigenous voices, and when to step up and take action.

We talk loftily of reconciliation yet we do not invest the time, effort, thinking and action required to achieve justice, to create a safe society for and with Indigenous peoples, and to decolonize this place we currently call Canada. If we continue to be unwilling to do so, then we need to seriously reconsider our priorities and take a good, long look at ourselves and the state of the society we live in and benefit from every day.

The time is now, and there is work to do.

Email addresses for sending letters to demand appeals in the acquittals: 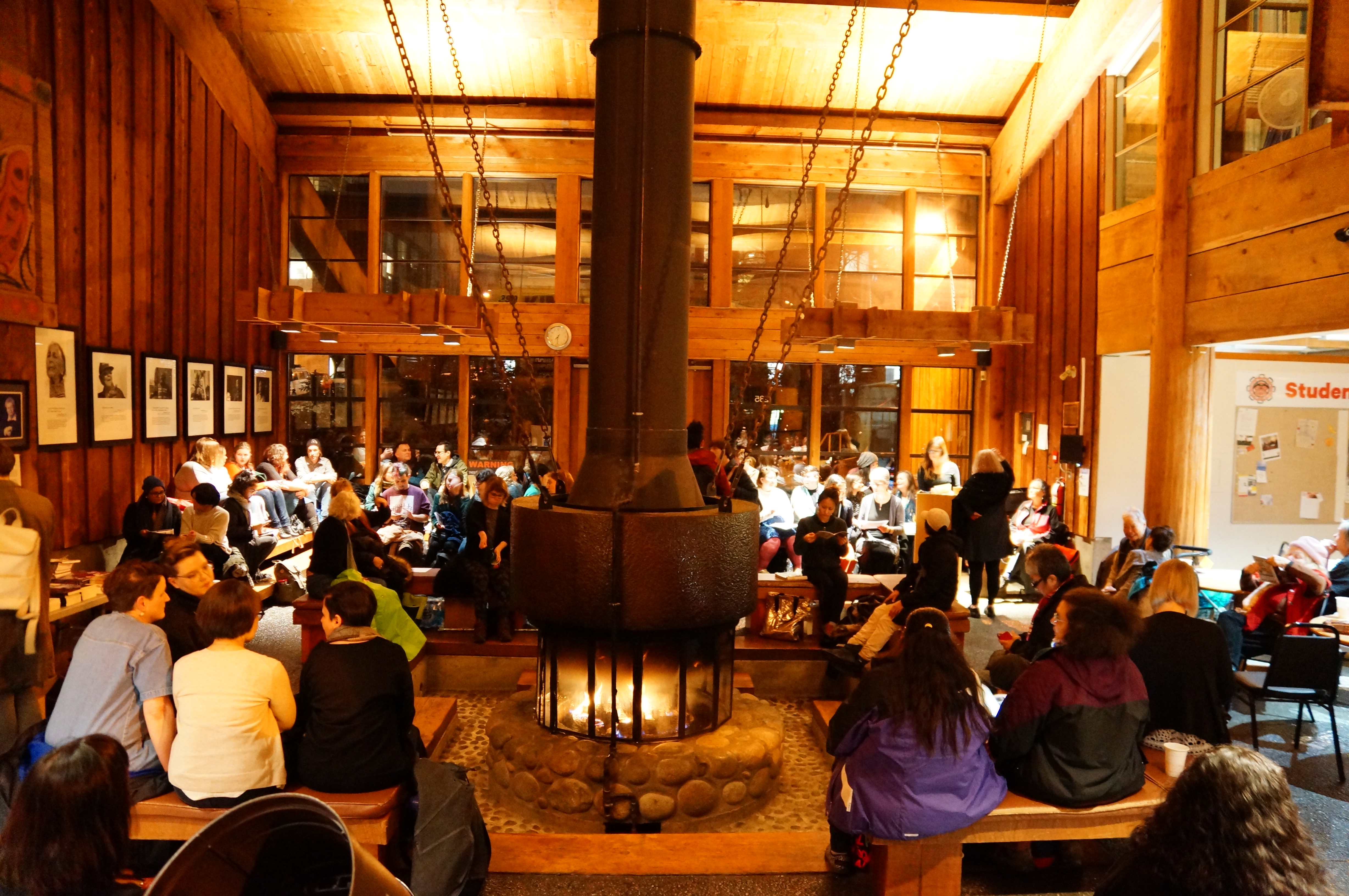