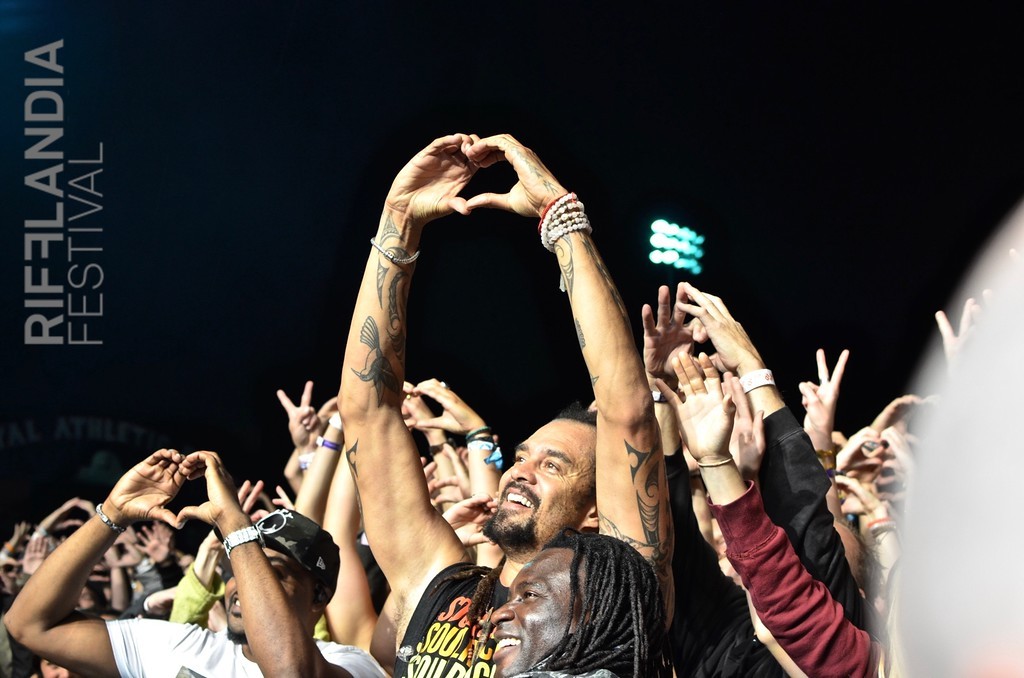 This September 14-17, the tenth annual Rifflandia Festival will take over Downtown Victoria. 2017’s venues include Royal Athletic Park, the return of Discovery Street’s Electric Avenue, and multiple other night venues to be announced along with the final wave of artists and full festival schedule.

Purchase your #RIFF10 tickets here, and make that weekend trip to Victoria, BC! 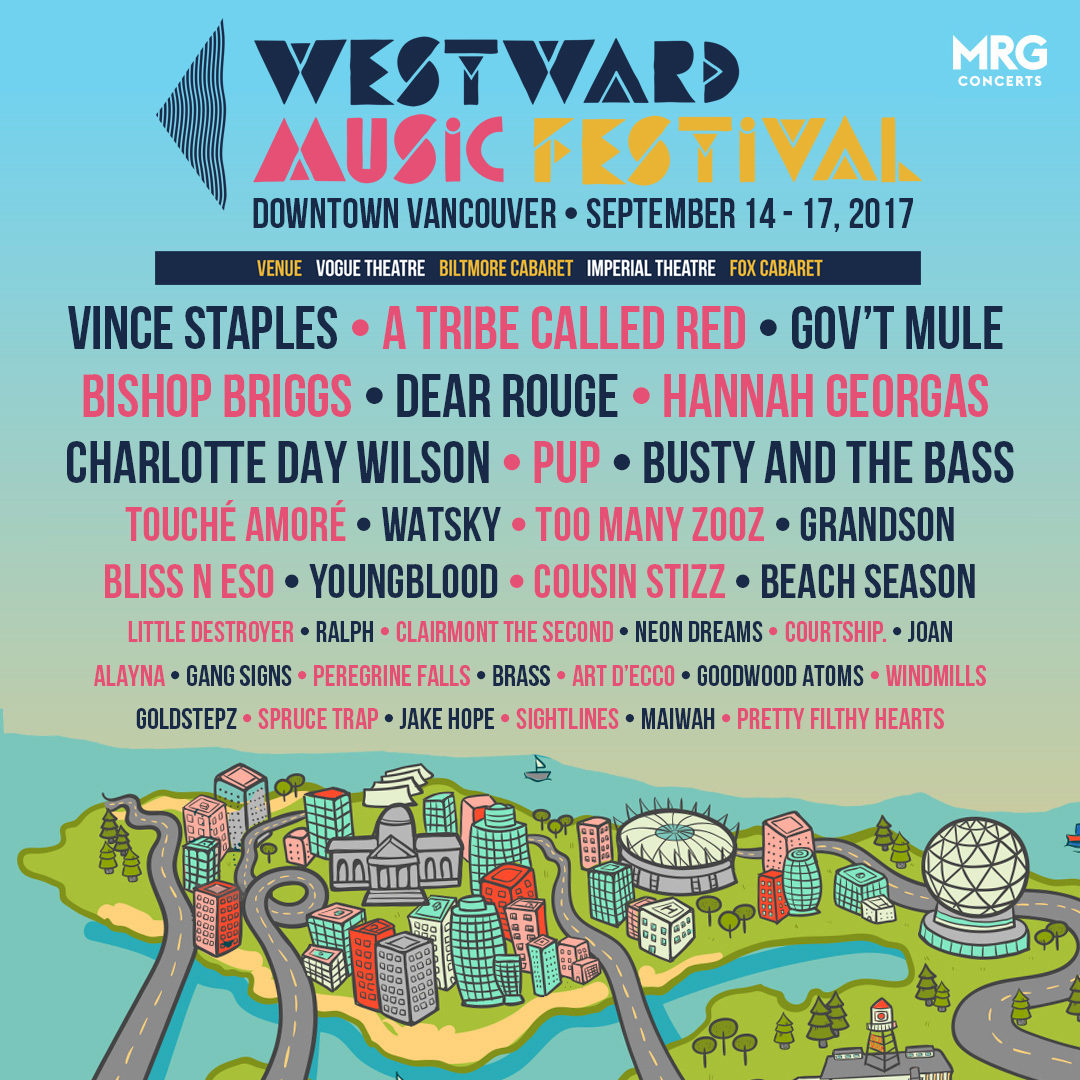 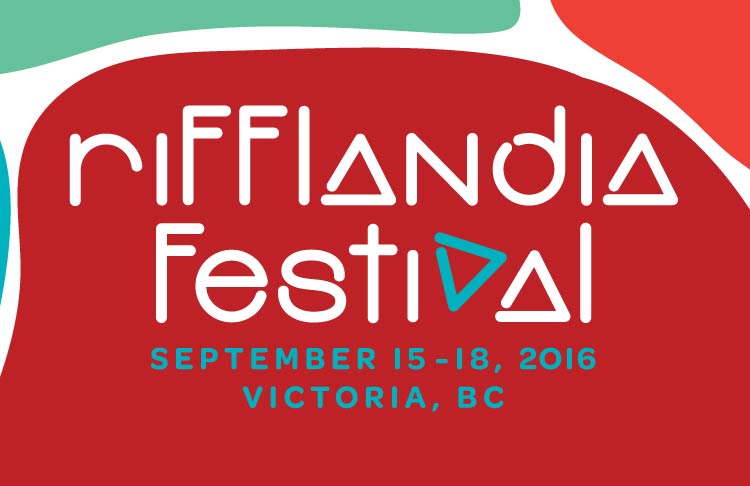 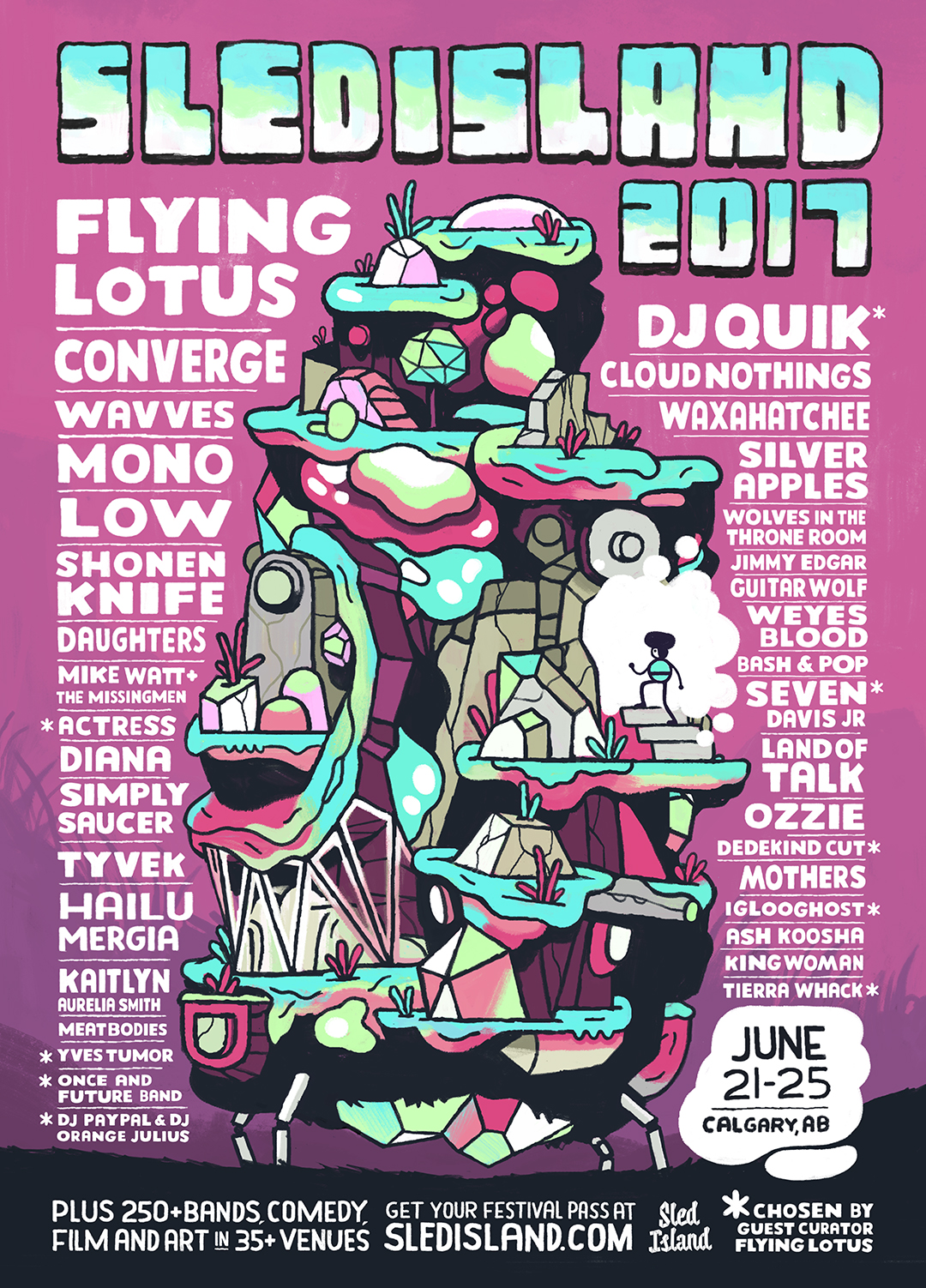