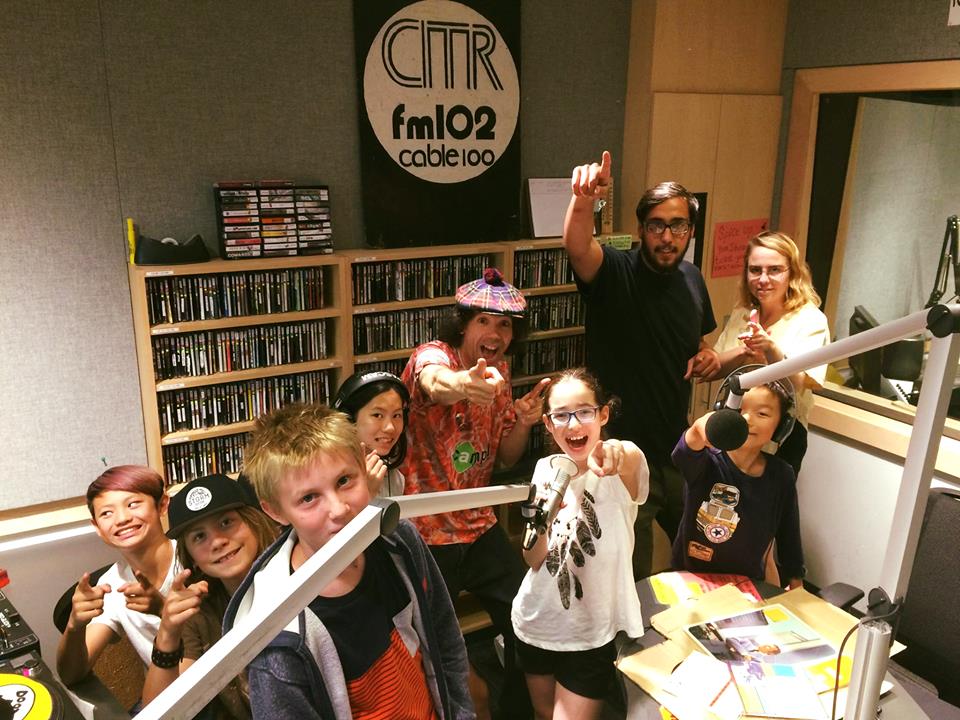 Organized by the University Neighbourhood Association and hosted by CiTR, the camp offered an introduction to radio broadcasting and production. Over the course of one week, the six Kids Radio Camp participants became acquainted with audio editing software, interviewing techniques and how to operate the station’s in-studio soundboards.

They attended workshops on skit writing and how to start a radio show and were able to connect with a number of CiTR’s exceptional radio hosts. The kids sat in on Andy Resto’s Muzak for the Observant, Chris-a-Riffic’s Parts Unknown and CiTR’s legendary, Nardwuar the Human Serviette Radio Show!

After a week of preparation, the kids put their new radio skills to work and presented their very own one-time radio shows! The three half hour shows aired as a live broadcast on Friday, August 4 and are now available as a podcast at citr.ca. Take a listen and enjoy a range of creative and professionally made shows by six clever kids! 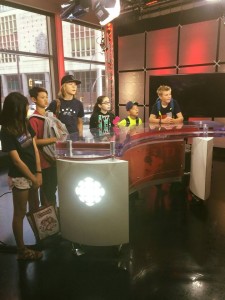 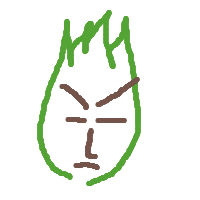 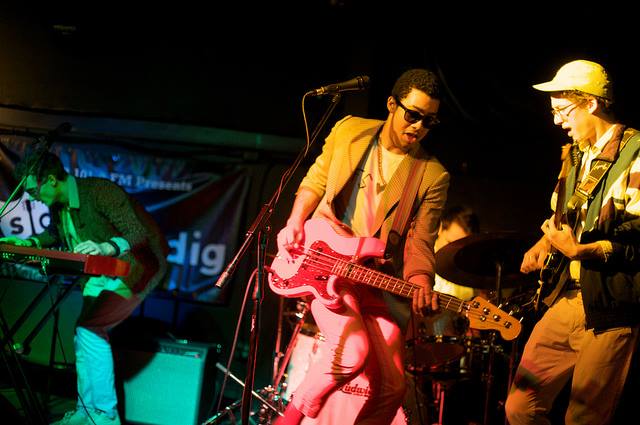