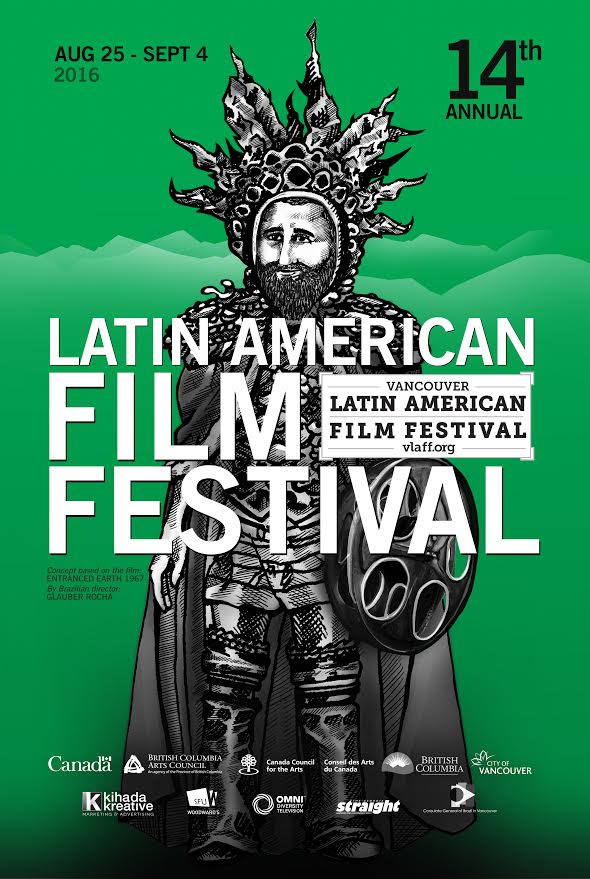 The team at the Vancouver Latin American Film Festival has carefully curated a lineup of films that showcases a mix of Latin American auteur cinema as well as cinema that is accessible for all audiences. This year, festival-goers can look forward to 60 films from 14 countries, including 33 feature-length films and 27 short films.

The festival screenings have been organized in 7 feature sections, which include International Hits, New Directors, Short Film Competition, Canada Looks South and Indigenous Film from BC & Beyond, among others. In addition, VLAFF has added a new category to the festival this year called ¡Activismo!, with films that discuss activism and current events in Latin America.

CiTR is sponsoring two films this year: Chilean film El Club, directed by Pablo Larraín, and Argentinian film Ditches directed by Joaquín Paparella. The former is a psychological drama which centers around events that occur in a secluded seaside house in which four priests atone for their grave sins. The latter follows a ditch digger through the Patagonian mountains as he comes to terms with his questionable past and the rampant femicide that plagues his hometown.