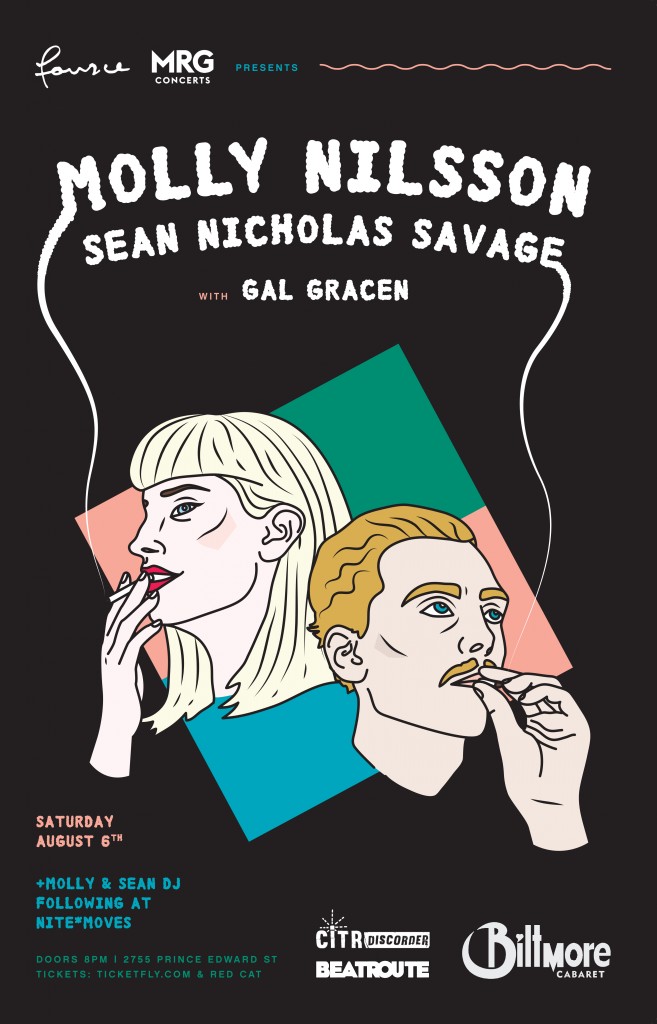 Molly’s magical melodies and touchingly clever lyrics grow on you as you find yourself listening to them over and over again. With her one-woman-show, this escaped Swede brings her nostalgic pop, on a journey through life and death, with love and trouble, to a no man’s land, on the border between reality and dream.

Joining her is Sean Nicholas Savage, who recently released his latest record Other Death. Savage, a master of tenderness, reflection and projection, has released and toured relentlessly in pursuit of the rarer beauties found only in the nuance of pop song and performance.

Doors at 8 pm, and the show begins at 8:30 pm. Local DJs will be performing in between the bands. After their performances, Molly and Sean will be DJing for the Biltmore’s weekly Nite*Moves – which is included in the cover price.

Tickets are available online, or at Red Cat Records. The show is 19+. 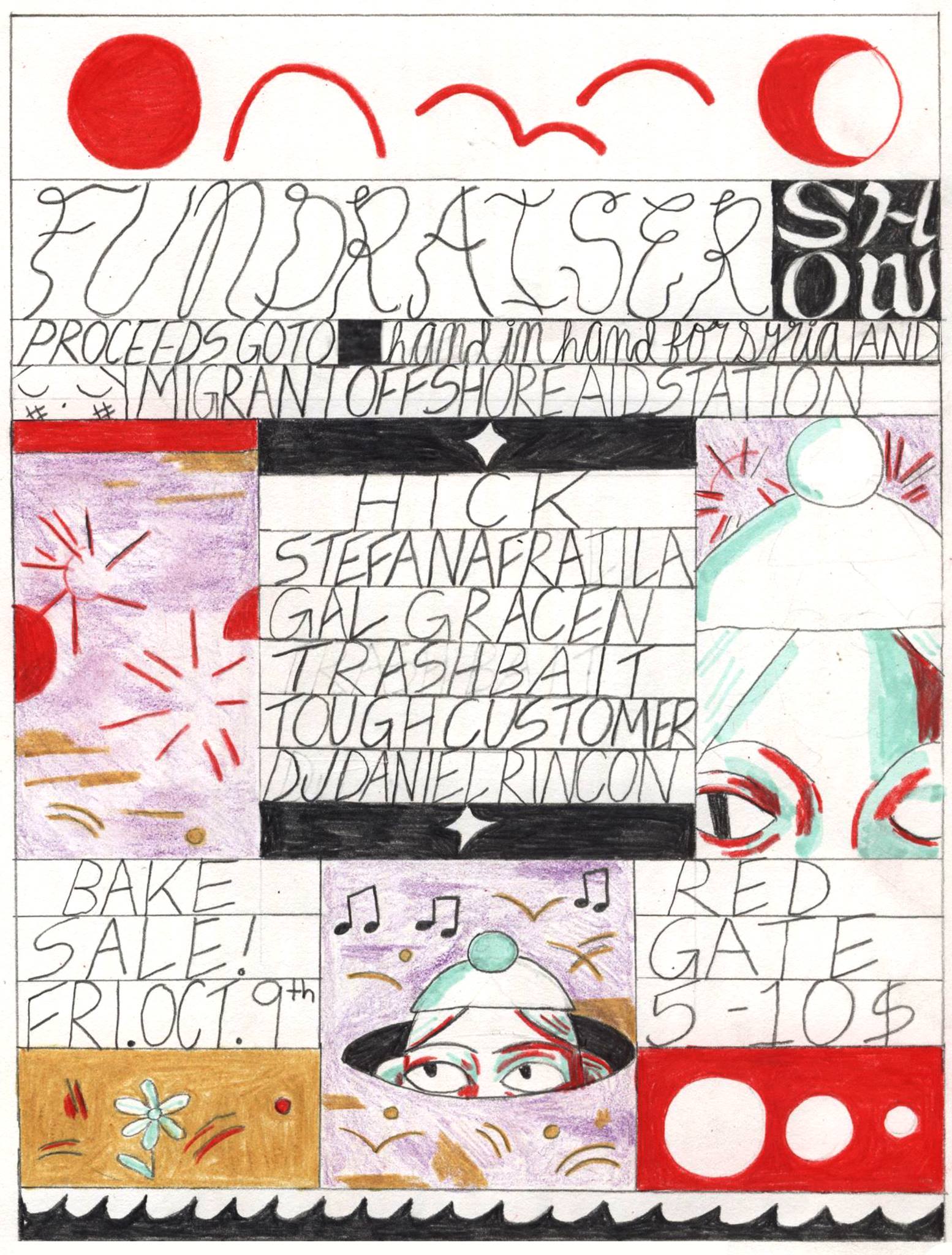 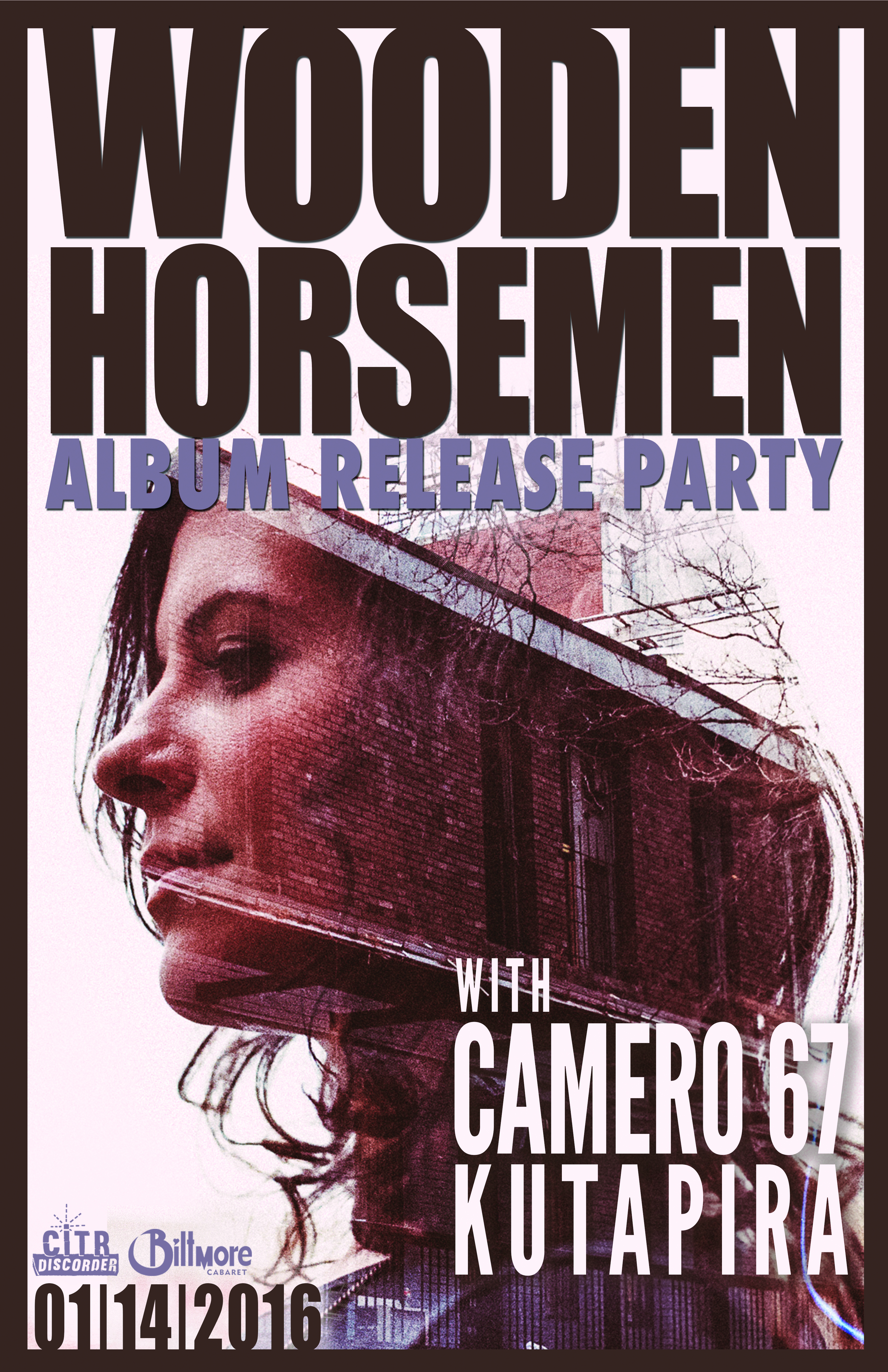