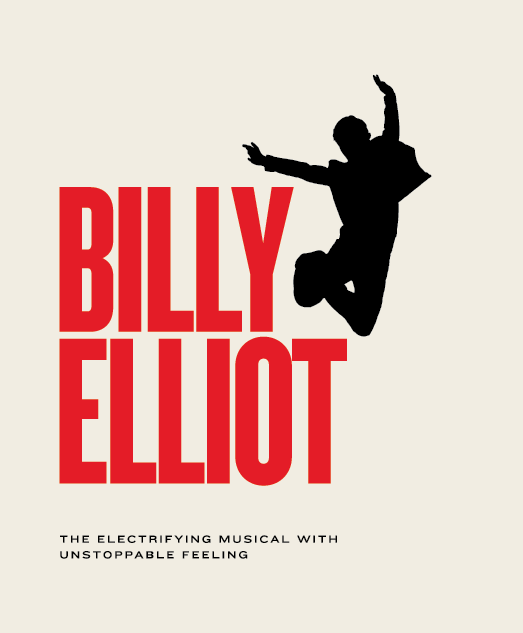 The musical performance, Billy Elliot, put on by the Arts Club premiered this week on Wednesday, May 18. The production was directed by Bill Millerd, the Artistic Managing Director of the Arts Club, and starred Nolan Fahey, a student at the Lindbjerg Academy of Performing Arts, as Billy.

For those of us who have never heard of the musical before, Billy Elliot is a charming story about a boy with incredible dance ability who pursues his passion for creative movement in the midst of turbulent political and social settings. Set in 1984 in North-Eastern England, a large coal miner’s strike has both Billy’s father and brother out on the streets protesting. One day, Billy stumbles into a ballet class taught by Mrs. Wilkinson (played by Caitriona Murphy) who quickly recognizes Billy’s natural talent for dance. As his technique builds, Mrs. Wilkinson decides to raise the idea of Billy auditioning for entry into the Royal Ballet School. After much push back and resistance from his family, Billy eventually gains the support of his family members and succeeds in taking Mrs. Wilkinson up on her suggestion of auditioning. The overall story encourages persistently pursuing one’s dreams and never letting one’s individuality conform to uniformity.

I was astounded by the production. Billy Elliot very well may be my favorite Arts Club production of the 2015-16 season. Here are several reasons why:

Firstly, I absolutely loved how much tasteful contrast there was in the play that served to highlight key details throughout. For example, the ballet class held by Mrs. Wilkinson is mostly for 8-12 year old girls and of course, later on, 11 year old Billy. However, the musical numbers about the ballet classes features riot police and coal miners on strike going at each other with curses and fists. The orderly movement of the dancers contrasted with the disorganized rioting of the strike highlighted the encroaching invasion of political and social issues on the simpler, recreational activities of kids.

Also, another stark example of contrast was seen when a hilarious number was performed by mainly Billy and his best friend, Michael (played by Valin Shinyei), all about expressing yourself. The laughter and comedic feel of the scene was quickly shattered when the scene following right after it was of a serious argument between Billy’s father and Billy’s brother about the ends to which they would go to keep the coal miners’ strike alive. The sobering scene reminded the audience of how amidst the positive progress of Billy’s dance education, the reality of strained familial relations was also intensifying.

On this note, I would also like to add that the story of Billy Elliot is a great one because it is not a completely happy-go-lucky production without depth. The script itself features lots of cursing, often by the kids themselves that depict very raw emotions and bravely raises issues of gender identity, infidelity, the loss of a loved one, and so much more.

Secondly, I was very impressed by the talented stars in this production. Not only was Billy Elliot perhaps the biggest Arts Club production I had seen with over 20 cast members, each and every single individual was not only capable in singing but in dancing too. While the main character, Billy, is the one who dances the most, the closing curtain call featured all of the cast members dancing together in a final number. While Nolan Fahey did a commendable job in both singing and dancing, I really could not complain about any of the cast members who accompanied and supported him. A few surprising and notable performers were Matthew Cluff, a graduate of the San Francisco Ballet School, and Barbara Pollard, Triple Jessie award winner.

Finally, there is one scene in particular of Billy Elliot that I am still in awe about now.  In the beginning of the second half of the production, Billy goes to the studio and dances the number he had prepared for his audition for the Royal Ballet School. As he plays the tape, an older version of himself (played by Matthew Cluff) appears to join him. They dance in synch to the classic tune of Swan Lake. The two begin by doing standard ballet exercises such as tondu and rond de jambe but all while spinning a chair on one leg by the right hand. Then, they leap and bound across the stage in graceful spins that made my heart soar. Billy, at one part, is hooked up to wire and actually glides smoothly to and fro in mid-air. It was a beautifully choreographed duet I will remember for a long time.

So, if you have not guessed already, this is a production I highly recommend you go see. A full 5 stars for the musical from me. Billy Elliot will be playing at the Stanley Industrial Alliance Stage till July 10 and tickets can be bought here. 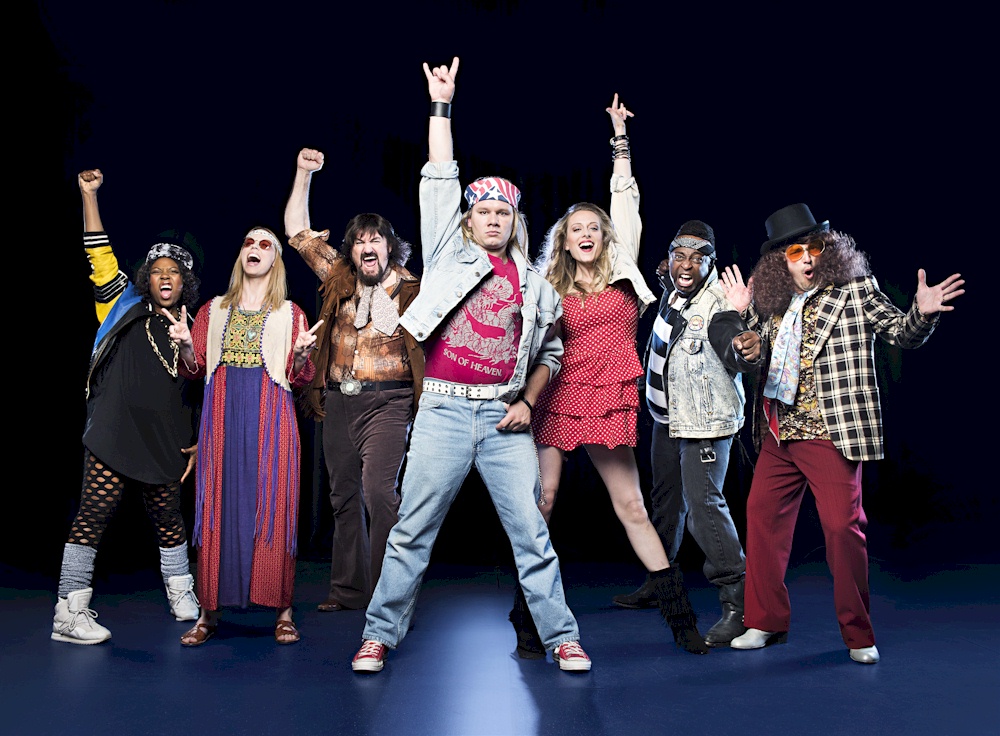 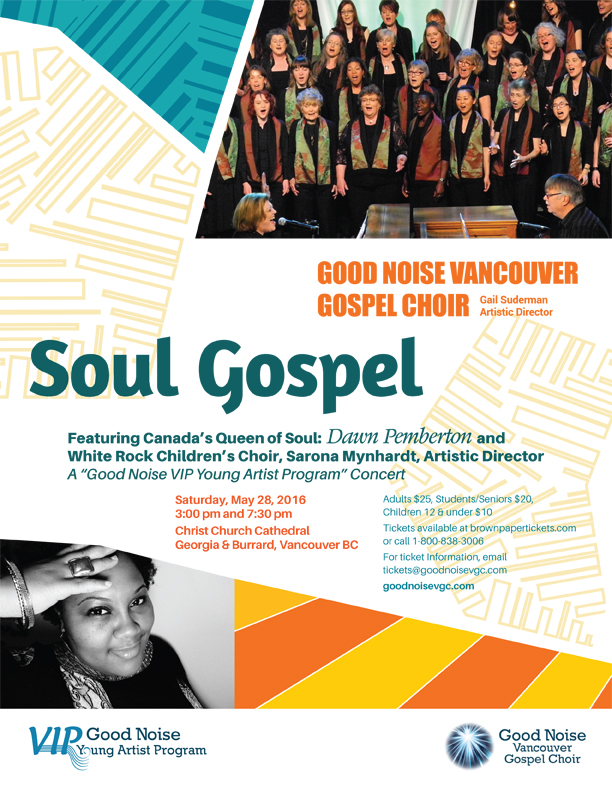