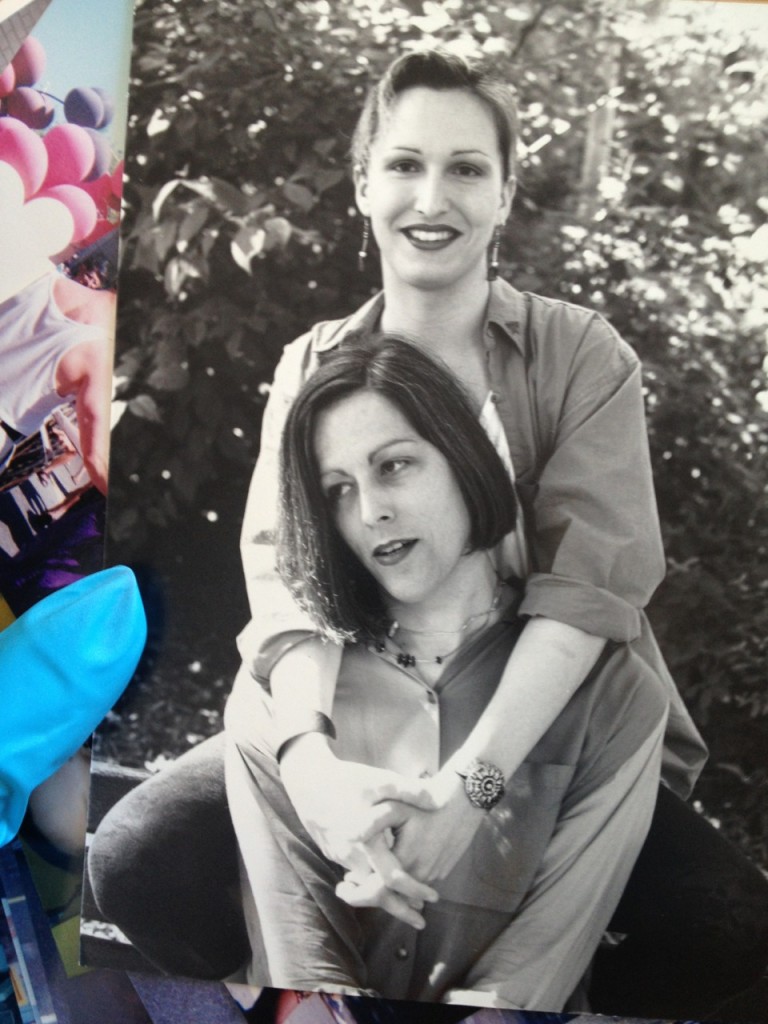 Today is Transgender Day of Remembrance, a yearly event which “memorializes individuals who have died throughout the world in the previous year because of anti-transgender hatred.”[1] CiTR will be broadcasting a variety of special programming in honour of the day.

On the Archives side, we’ll be hearing from the Canadian transsexual artist/activist team Mirha-Soleil Ross and the late Xanthra Mackay (a.k.a. Jeanne B and Xanthra Phillippa) speaking with CiTR’s Heather Kitching for the Gay Show back in the 1990s. The two talk about everyday struggles they face, and about their groundbreaking film, Gendertroublemakers, the story of “two Transdykes … sick of non-transsexual’s uninformed representation of their sexualities and their lives.” 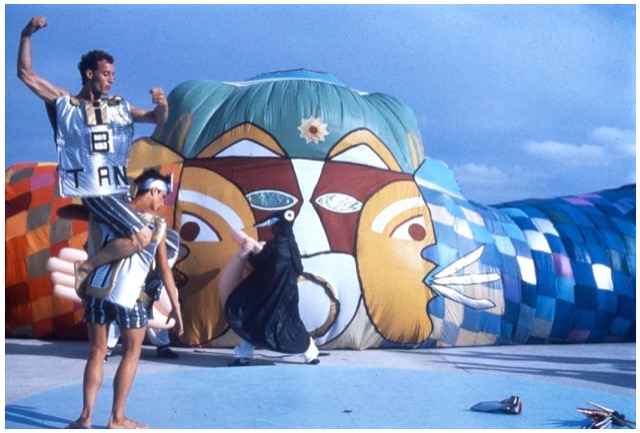