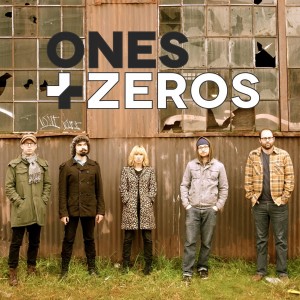 Ones&Zeros were cobbled together in 2012 by Jason Maxwell, and are based in Vancouver, B.C. Their debut EP was released in 2013 and featured Caroline Dawid (vocals), Jason (vocals, guitars, keys), Darius Minwalla (drums) and Jesse Lyon (bass). It was engineered by Tyler Berrie and Jesse Lyon and produced by Tyler Berrie and the band. Take a listen here: https://www.onesandzerosmusic.com/

Sponsored by CiTR and Discorder Magazine!