From a stunning opening night on January 22nd, 2015, to its closing yesterday on February 8th, 2015, UBC Theatre’s stage production of The Bacchae 2.1 proved that UBC Theatre has continued to push boundaries in theatrical performance and provide challenging and provocative narratives for the audience. CiTR Arts Report covered the event extensively on-air, providing an in-depth commentary on the nature of this play on the January 28, 2015 show.

Since then, Arts Reporter Danielle Tan attended the January 30th 2015 showing at the Frederic Wood Theatre at UBC and briefly reviewed the surroundings of this fascinating play.

UBC’s Theatre production The Bacchae 2.1, directed by Dennis Gupa, is a performance of courage, talent and hard work. Adapted by Charles Mee, The Bacchae 2.1 is a unique and extraordinary piece, featuring a sassy genderfluid Dionysus, the exotic Bacchae, 18th Century-esque Tiresias and Kadmos, and Pentheus the Platonic king dressed in a business suit. Throughout the play, boundaries are crossed and conventions are broken, what with the cross-dressing, sex monologues–and a lot of swearing. It’s a fun play to watch with seniors. If “expect the unexpected” isn’t enough, then you can expect everything from this play, from the classy and sophisticated, the mystic and poetic, the vulgar and explicit and burlesque to strobe lighting.

From the moment it begins, talent is interwoven into the fabric of this piece wherever possible. Aside from strong and passionate acting, there’s singing and dancing. Actors also play the drums, guitar, violin, flute, and more. To put all the components and techniques of this play together, what is produced of the cast and crew is definitely hard work. Invaluable hard work and dedication brought The Bacchae 2.1 to life, alongside courage to perform what is unconventional and talent to render an enjoyable and entertaining performance.

UBC Theatre’s next production will be Triumph of Love, a romantic-comedy musical based on the 18th century play by Marviaux. Book by James Marauder. Music by Jeffrey Stock. Lyrics by Susan Birkenhead. 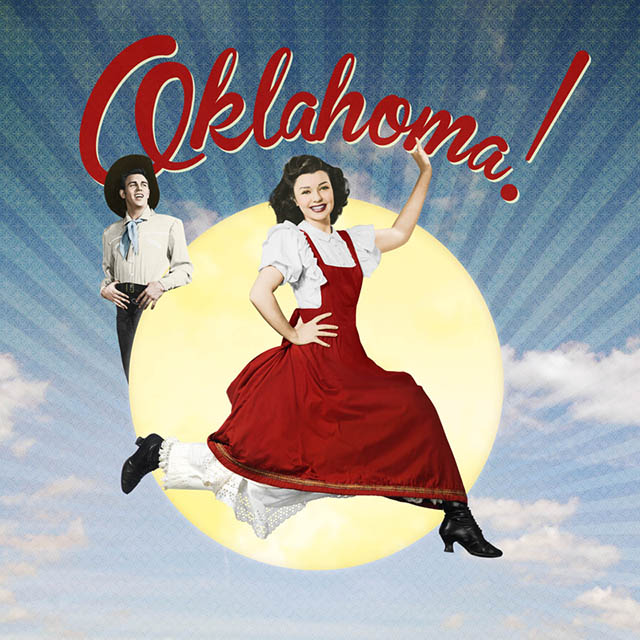