Check out their full album here: 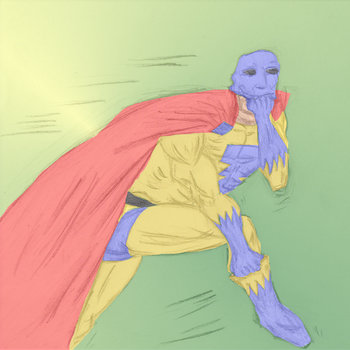 This 3-piece avant pop Vancouver band began in 2011 by entering the studio to record “a mix of Nursery rhymes, cartoon sounds and choppy arrangements”, and have been going strong ever since. They describe their live shows as “over the top spectacle performances”.

Check them out here: 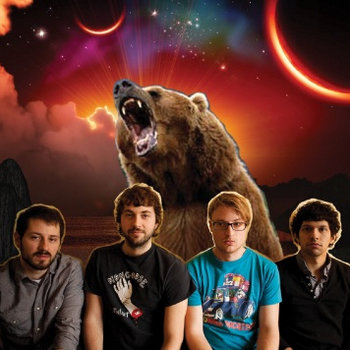 Come check these bands next Tuesday at the Railway Club!