Reneltta Arluk talks about her one woman show, Tumit (“tracks”) – the story of Sara and her family through the generations, their hardships and triumphs, and the challenges of the future. Reneltta is an accomplished storyteller and thespian, performing and leading professional development at the 2013 Talking Stick Festival.

Reneltta plays Sara of many ages, her alcoholic boyfriend/husband David, her absent father Eddy, and her loving grandparents, with a guest appearance by her own, now passed, grandfather’s voice. While a bit stiff in the beginning (the play starts sharply), Reneltta captivated the audience with her humour, intensity, pathos, and the physical and emotional resonance of her characters. The tears in the theatre said it all, but the arc is ultimately uplifting. As Reneltta mentions to Maegan during their interview, Sara surprised her by being stronger and having “her shit together” more than the actress does in many ways.

Listen to Reneltta speak on developing the show, performing the characters and creating something that is inherently and goes beyond “a Northern story.” 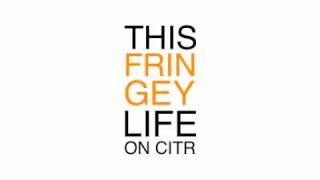 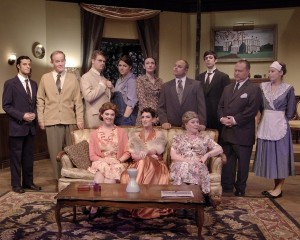