Adam Janusz, former Arts Dir at CiTR, attended the opening of Still Standing You as part of the PuSh International Performing Arts Festival which runs through February 3rd.

Balls. That’s the first word that comes to mind about Still Standing You, a contemporary dance piece part of the 2013 PuSh Festival. Yes, partly because the show involves two naked men conducting various manipulations and contortions on their own and each other’s nether regions. Butmore than that, it’s about the bravery and chutzpah of Pieter Ampe and Guilherme “Gui” Garrido that is most striking. The show explores male relationships and in the process test the limits of what they (and the audience) can stand. Just don’t expect a sophisticated exploration of masculinity.

These performers not only bare all and cross a lot of personal boundaries, they explore the limits of their own strength and pain tolerance. They crash and stomp onto one another. They punch, slap, and even lash each other with their belts. The strain and pain are clearly evident on their faces—and the bruises and marks quickly apparent on their bodies. Then they strip down to their birthday suits and continue to abuse one another. They even tug at each other’s penises, at times quite vigorously, to the audible wincing of the audience, amid a variety of body contorting and juggling. At one point, they bend, flip over and stack neatly into one another, in a sort of vertical twisted spooning, creating a surreal life-sized blob made of skin. The blob then begins to inch forward across the stage.

At it’s best, the piece is about the relationship of the two men, Pieter and Gui, but also about any two men. “Are they friends, lovers, brothers or rivals?” ask the show notes. It’s meant to be an exploration of the different, complex and sometimes confusing ways that men can relate to one another. At the start, Gui chats with the audience, tells jokes and philosophizes. Pieter is silent, on the floor, and literally supporting Gui’s weight, using his legs as sort of a human stool. The more Gui talks, the longer Pieter has to strain to keep him up. It encapsulations perfectly the dynamic and complicated relationship between the two performers.

But after a strong opening, their antics seem more like an improvised exploration of pain. It’s a game of one-one-upmanship, where they take turns causing bodily injury, but rarely do the actions seem deliberate or with an underlying purpose. It feels like a collection of stunts, much of which are shocking, but in a way that reminds me of Jackass and not in a way that provokes thought about either their relationship or perhaps  masculinity in general. Although their behaviour tests the bounds of physical safety, they occupy a safe middle ground conceptually, rarely straying anywhere near either the extreme of malevolence or, at the other end of the spectrum, male love or homosexuality. Instead the piece frolics somewhere in between. To answer the question, they seem like brothers, who wrestle and play-fight simply because they can, but they don’t seem like the ‘rivals’ or ‘lovers’ that were suggested at the outset.

But they do frolic! They are extremely comfortable in their own skins—whether that skin is clothed or not—and they’re not afraid to interact, tease and provoke the audience. At times, they roll their sweaty bodies into the first row of people, at other times threaten to throw their discarded underwear into the crowd, provoking shrieks and squirms from the audience. Gui’s introductory monologue, more a free-flowing conversation with the crowd about the group’s first impressions of Vancouver, was charming and funny, and helped to build rapport.

In light of all the bashing and yanking that was to come, I was grateful to connect with the performers as people first. But when it was all said and done, their activity felt somewhat anonymous. Either performer could have done the other’s ‘part’. Either could have screamed into the other’s foreskin and it wouldn’t have affected their dynamic. At the end, just before their final bow, Gui whispers “thank you” into Pieter’s ear, an subtle expression of gratitude for allowing him to inflict all of the pain and wanton violence on his partner over the course of the hour. It was fascinating and made me reflect on the nature of performance art, about all the extreme things they did to one another for the benefit of a paying audience. It was a ballsy performance to be sure, and I wonder if any local company would dare to bare all and commit so strongly to their intention as these men have. However, within the show, more opportunities could have been created to fascinate, and to provoke more questions than, “How much farther can he pull that foreskin?” 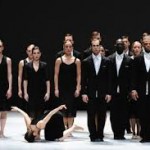 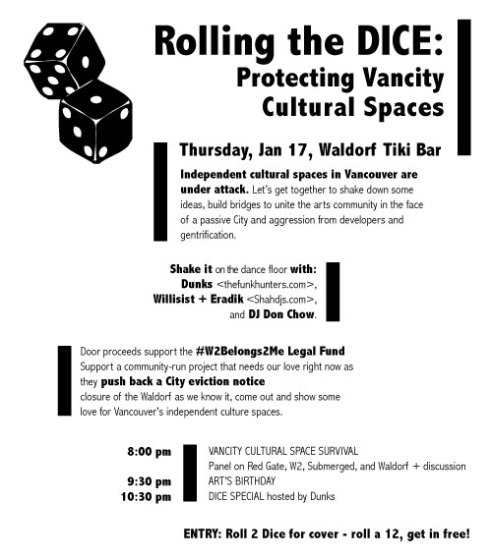