DEDfest is coming! The best horror fest in the West is bringing three new horror films to the Rio Theatre (1660 East Broadway). All three films are brand new, and between them they feature the talents of legendary director John Landis AND the all-around-legendary Ron Jeremy.

Come out and see:

For all the details check out their Facebook page. 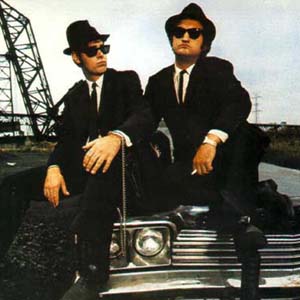