This year the Vancouver Latin American Film Festival is proud to announce that for the first time in its history it will have three competition sections for short, documentary and feature-length films.

Check out the opening Night Film, an Argentinian feature, El hombre de al lado (The Man Next Door) directed by Gastón Duprat and Mariano Cohn. It premiered at the 2011 Sundance Film Festival winning the World Cinema-Dramatic Best Cinematography award, and has proceeded to be one of the most awarded Argentine films in the last year.

For the closing night gala they will screen Chicogrande directed by the Mexican filmmaker, Felipe Cazals. With over 40 films to his credit, Cazals is a living legend in the Latin American film industry. Chicogrande opened the prestigious San Sebastian Film Festival in Spain last year.

Be sure to check out the schedule for more information for the FULL listing! There is a lot of great movies so make sure you take a look. 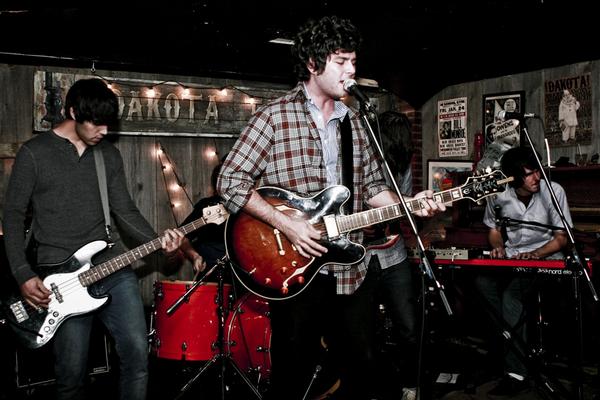