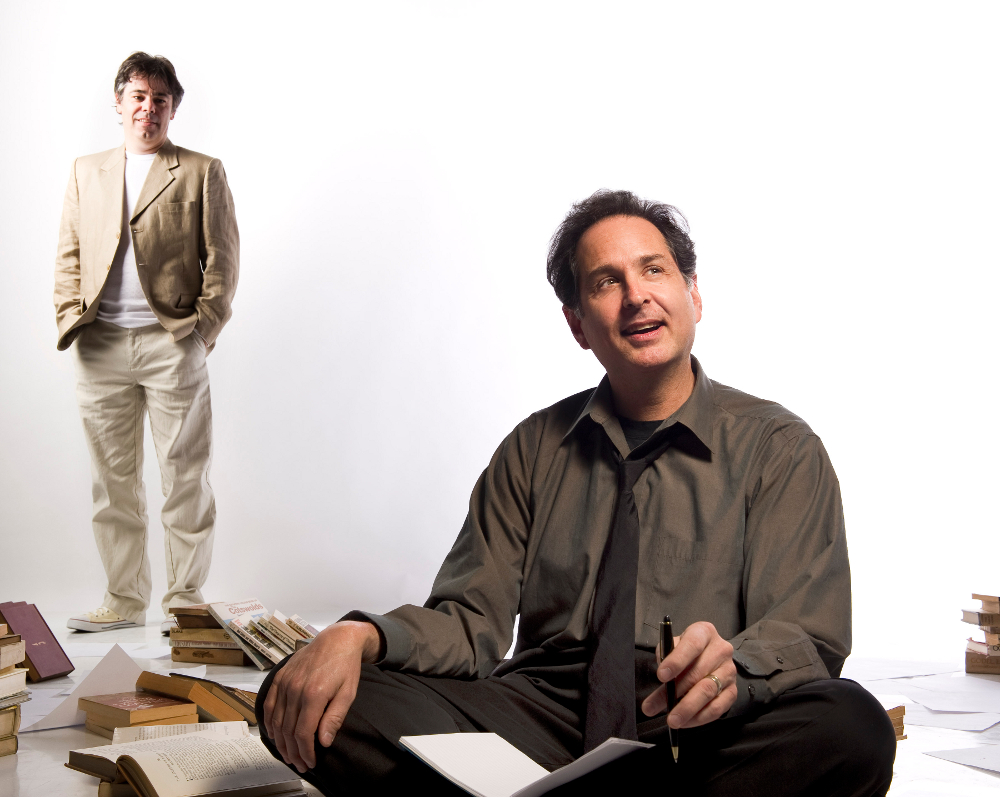 The Story of My Life

‘The Story of My Life’ is a bromance musical about two best friends, Thomas and Alvin with an intriguing twist. Alvin is dead, and Thomas retraces their friendship to find where it all goes wrong through various stories as Thomas tries to live up his role as a best-selling author and write an eulogy for Alvin. Actor Stephen Aberle talks about his powerful emotional reaction to the story.

The Story of My Life will be playing at Best Friends Theatre on Mar. 2nd – 19th. For information and tickets, click here! 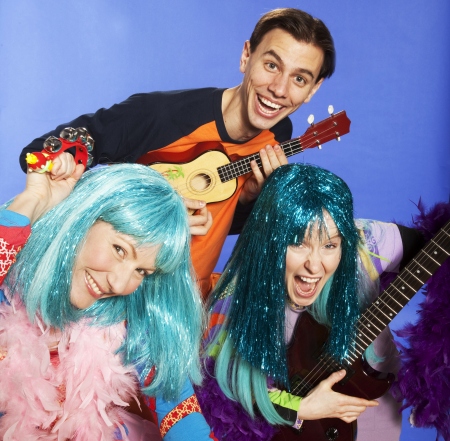 Robert Munsch’s children stories comes to life in ‘Munscha Mia‘ where classic tales like Stephanie’s Ponytail, Jonathan Cleaned Up–Then He Heard a Sound and Aaron’s Hair are reenacted in all its hilarity on stage. Anybody with that has read or attempted to read Robert Munsch will be singing along to all the familiar tunes.

Playing at the Carousel Theatre from Mar. 5th – 27th, grab your tickets here!

An exhibition exploring the struggles of ethnic groups to find themselves within the culture and identity clash between where they live and where they are from, opens at the Asian Library at UBC. An amalgamation of identity and diversity, ‘Identiverse’ also reviews the idea of “Asianness” and how it is defined at UBC. Prof Gu Xiong and three students talk about how Maclean’s ‘Too Asian’ article served as a catalyst for this project.

On exhibition at the UBC Asian Library from Mar. 14th -17th.

The show will also include:

… another free feature (with VIDF membership) at Vancouver International Dance Festival called T42. A humorous performance portraying the power of movement over language barriers, a Swiss man and a Japanese woman dances an energetic duet that displays their comedic encounter. Misato Inoue and Felix Dunevil reveal the ups and down of bridging cultural and personal artistic divides on today’s show. 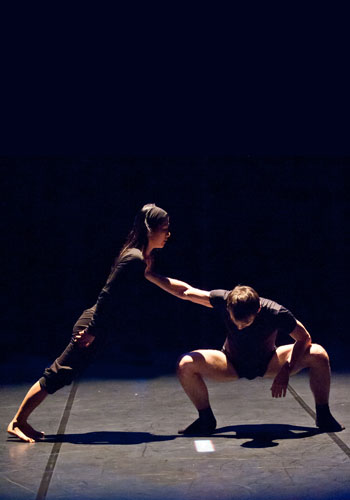 …. The British Columbians! A rock n’roll band from–you guessed it–Vancouver. An eclectic mix of blues and roots along with good old rock. They on the show with for an interview and an acoustic performance! Don’t miss their show at the Cobalt, with an array of other great bands on Mar. 11th. Click here for more info!

… Spike and Mike are back again with their infamous animation show at selected Cineplex Theatres! With some of the classic favourites as well as some new animated shorts, the latest show has all the hilarity and lewdness of a Sick and Twisted Festival of Animation. Spike will be on today’s show!