An earnest ode to Fundrive: What CiTR means to me

Having done a lot of my growing up in the cultural wasteland of the suburban lower mainland, music was a pretty major outlet.

While so much of it was introduced to me by friends and by magazines, I cannot describe the power of a little gateway drug by the name of CiTR radio. I can remember the first time I came across it on the dial, over 23 years ago on a Saturday morning. Well into my thrash metal phase (as teenage boys of the mid-to-late eighties are aught to do), I flipped the dial past the classic rock of the day only to stumble upon Darkness Descends by Dark Angel, followed by a track from Anthrax’s Among the Living. So stoked. In the week between the next show, I ran out to buy some sony 90 minute cassettes so I could record the whole 3 hour program and listen to them all week. Unimaginable today.

And in one of the nicest things that adults have ever done for me in my youth, hosts Ron and Gerald invited a friend and I out to the student union building to sit in a show. At fourteen years old, busing into UBC, I can’t tell you the excitement. It was my first time on a university campus, and it made it make sense. Took a while, but it made that world–the world I still find myself in–make sense. Actually, I’m lying: the first time on a University campus was when my second grade class took a field trip to the anthropology museum and the teachers thought it would be nice to walk down to the beach afterwards for a picnic, not realizing what beach they were taking us to, but I digress….

As I hit 15/16, I started to check out new shows and new bands. Husker Du. Die Kruezen. The Asexuals, Descendents, the Doughboys The Replacements, etc, etc, etc….I remember calling in to win tickets to see Green River at the Arts Club, but chickening out to pick them up, knowing there was no way I could pass for 19.

When I moved to Calgary in the winter of ’89 for a few years, the first thing I did was check out Vox Magazine and CJSW. I didn’t understand school, or girls, or friendship, or how to railslide without falling on my ass, but I understood what campus radio meant.

It has been 21 years since I’ve lived in the lower mainland, but CiTR has remained a constant, be it through Discorder magazine, then the internet, and now podcasts.

I like having a few constants in my life. Happy to throw a couple bucks in the kitty in hopes it remains for a long, long time. 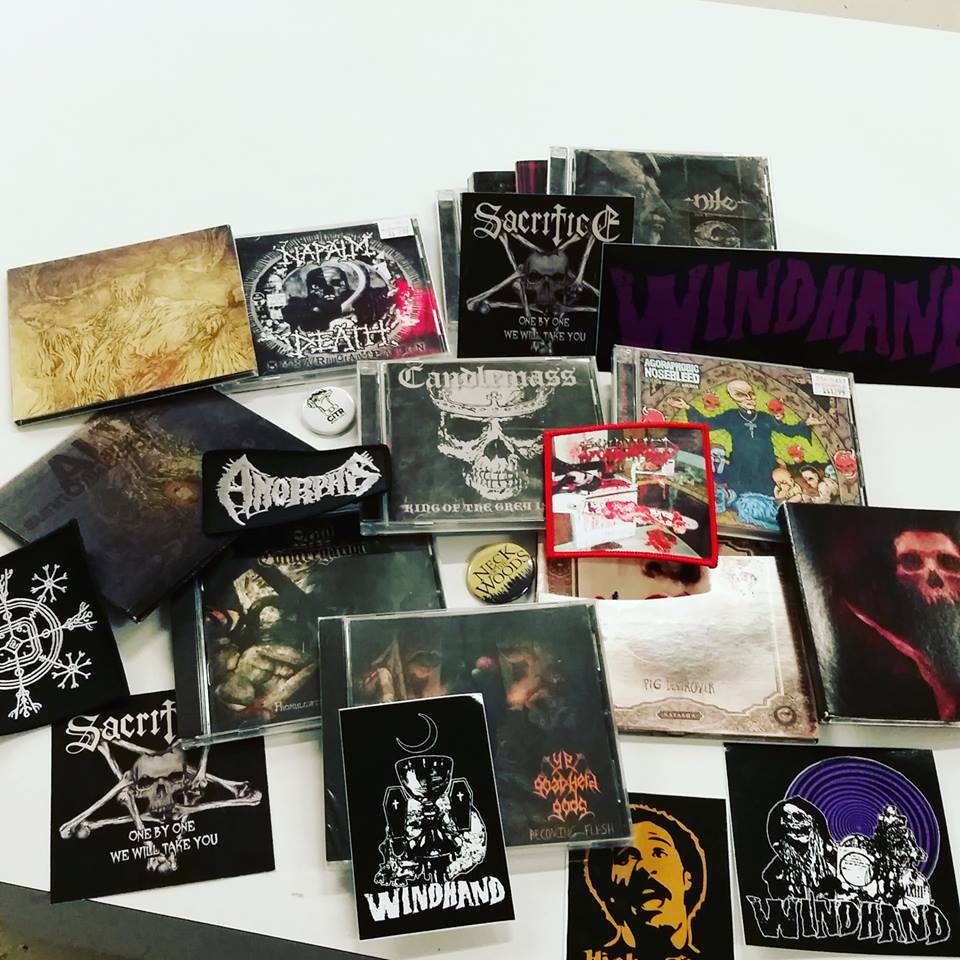