Welcome to “This Fringey Life”, a series of podcasts digging deep into every facet of the 2010 Vancouver International Fringe Festival. Between Sept. 9-19, new podcasts will appear on this page, celebrating these spontaneous, surprising and remarkable pieces of theatre and the festival that surrounds them.

The festival from the perspective of a long time Fringe-goer, Shanda Walters. Hear how the Fringe has changed her life and why she once ran out of a Fringe show screaming “Worst show ever!!!”

A day of Fringing with Shanda Walters from Episode 3. Will she run screaming from bad theatre? Will she break into tears of joy? One woman’s strong opinions on: Framed, Escape Artists II, Escape Artists I, and 7(x1) Samurai.

This Fringey Life 5 – Reviewer vs. Artist

The cast of Capital, Alice! and Shane Birley of Plank Magazine duke it out on the street after Shane’s not-so-glowing review of their show. (And by “duke it out”, we mean they have a fair and open discussion about the nature and value of criticism in the artistic process. …Duh.)

More with Shane Birley, about the rise of Plank Magazine and it’s goal to create a dialogue between artists and audiences, with Arts Report correspondent Nick Sartore.

Awards Night marks the end of the 26th Vancouver Fringe festival. Six plays were honoured with a rubber chicken for Pick of the Fringe (and will have encore performances in the days ahead). Other awards included Volunteers’ Choice, Critics Choice, Culchivating the Fringe, and the Joanna Marata Award. The Arts Report’s Adam Janusz and Nick Sartore captured the reactions and buzz.

This Fringey Life was produced by Adam Janusz. This series is a partnership between Vancouver Fringe and CiTR Radio. For more arts coverage, don’t miss The Arts Report every Wednesday at 5pm on 101.9FM and www.citr.ca 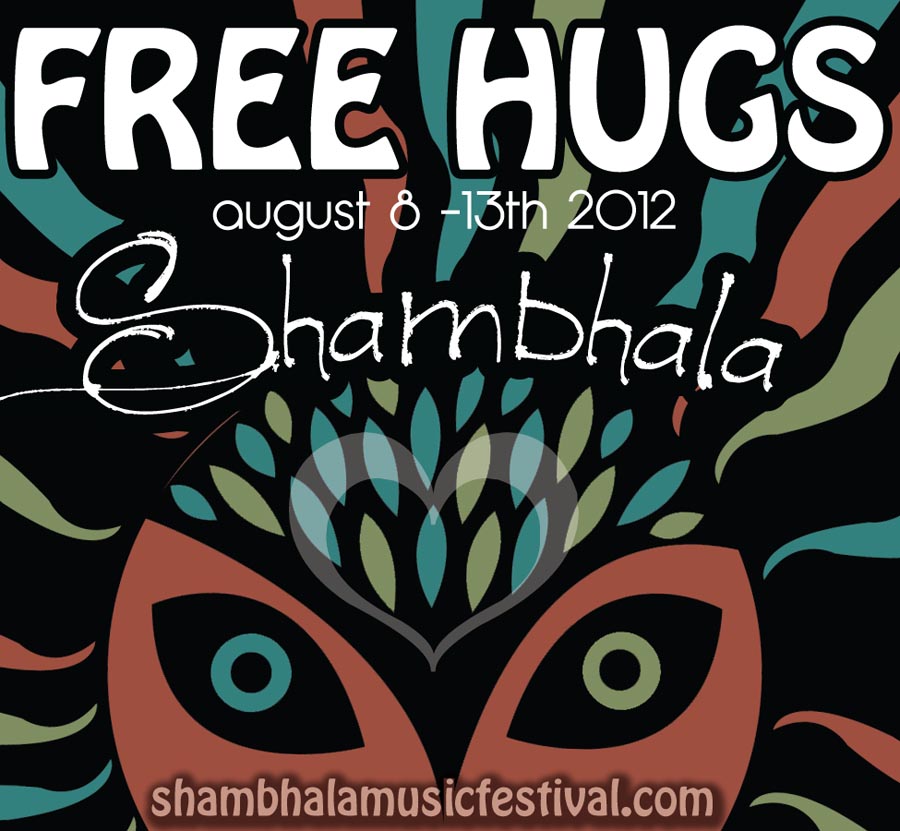