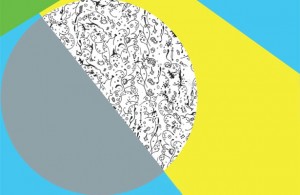 Western Front thwarts the Ides of March with a rigorous exploration of NOISE and a hefty cross-section of music with the first ever Fake Jazz Festival.

The festival runs in tandem with Western Front’s two-day symposium, NOISE, which examines noise as a contemporary norm. 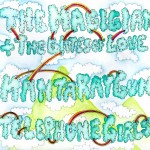